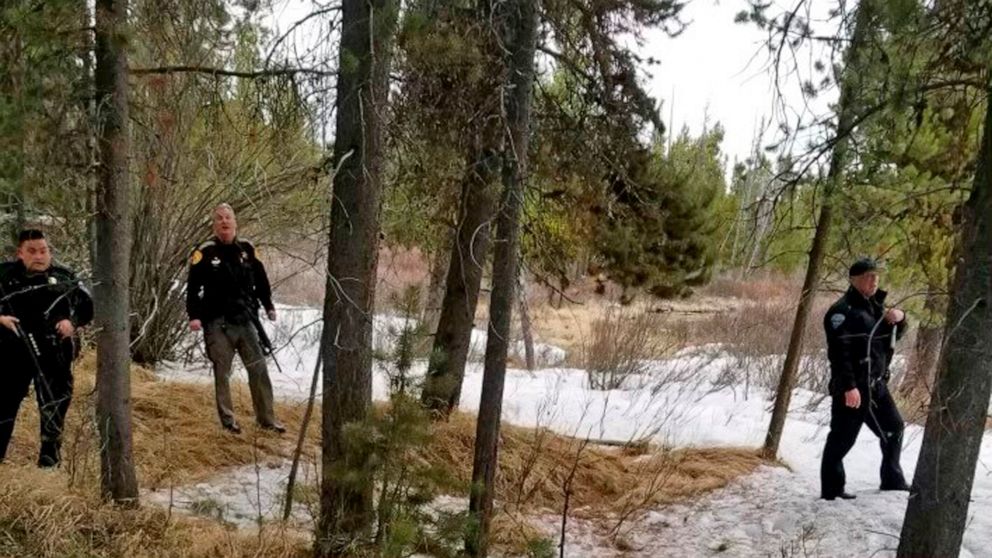 WEST YELLOWSTONE, Mont. — A Montana backcountry guide has died after he was mauled by a large grizzly bear that was probably defending a nearby moose carcass just outside Yellowstone National Park, officials said Monday.

The male bear, which weighed at least 420 pounds, was later shot and killed when it charged wildlife workers investigating the attack.

The moose carcass was found about 50 yards (45 meters) from the site of the attack, said…