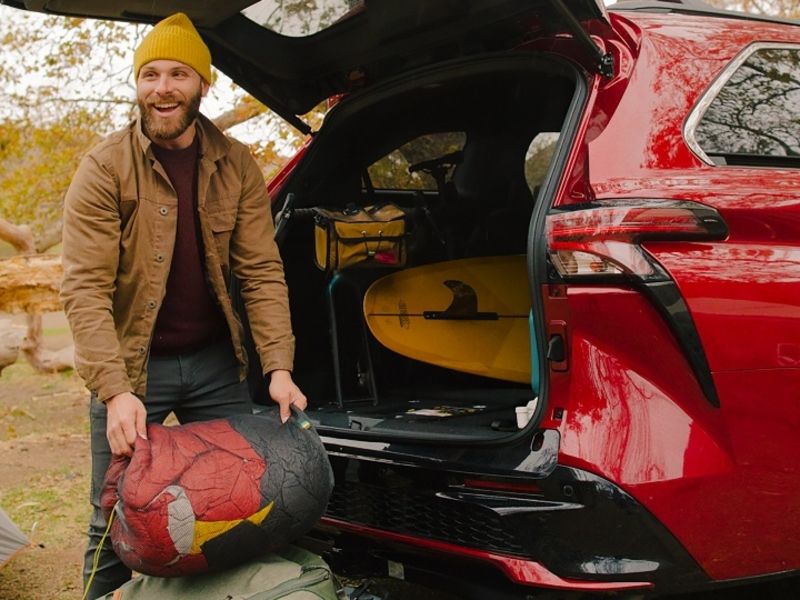 Coffman and her Atrium Collective co- founder Kristin Beasley pulled in four influencers — whom they referred to as “creators” — to showcase how the Sienna minivan could be used for a range of lifestyles.

Pinterest is ideal for the campaign because it’s good for telling rich stories, said Beasley, who focuses on the platform. While there is marketing potential in other social media sites such as Instagram and TikTok, she said she favors “beautiful” imagery and narrated editorial videos over bite-sized content.

Similar to moves made by platforms such as Snapchat and Instagram, Pinterest in September 2020 introduced “Story Pins,” a multimedia feature the agencies used for the Sienna campaign.

Their strategy involved showing how an outdoors-loving photographer, florist, therapist-turned-interior designer and restaurateur could each use the vehicle.

There was a paid partnership with the four creators, Saatchi & Saatchi confirmed to Automotive News.

The creators didn’t get to keep…