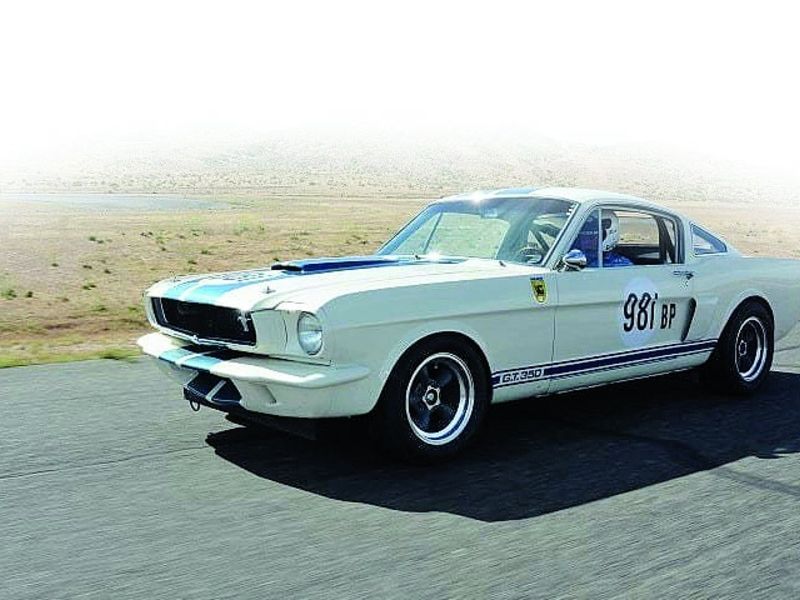 Out of an all-GT Final Four, the 1965 Mustang Shelby GT350 emerged as the winner of Ford Motor Co.’s version of March Madness.

The Shelby GT350 topped the 2020 Mustang GT500 in the championship round of the Ford Frenzy tournament after three weeks of online voting. The other semifinalists were the 1965 GT40 MKI and the 2017 GT.

The no-stakes competition started with 64 vehicles from throughout Ford’s history. Ted Ryan, the company’s archives and heritage brand manager, posted several videos explaining the selection process and handicapping some of the battles, and he was surprised by some of the voting results.

“While I like the Mustang Boss, there is no way it should be beating the original Mustang 70%-30%,” Ryan tweeted. The Boss, a No. 4 seed in the “Rouge” region, ended up taking out the top-seeded 1964½ Mustang in what Ford called the 1.6-liter round (instead of the Sweet 16).