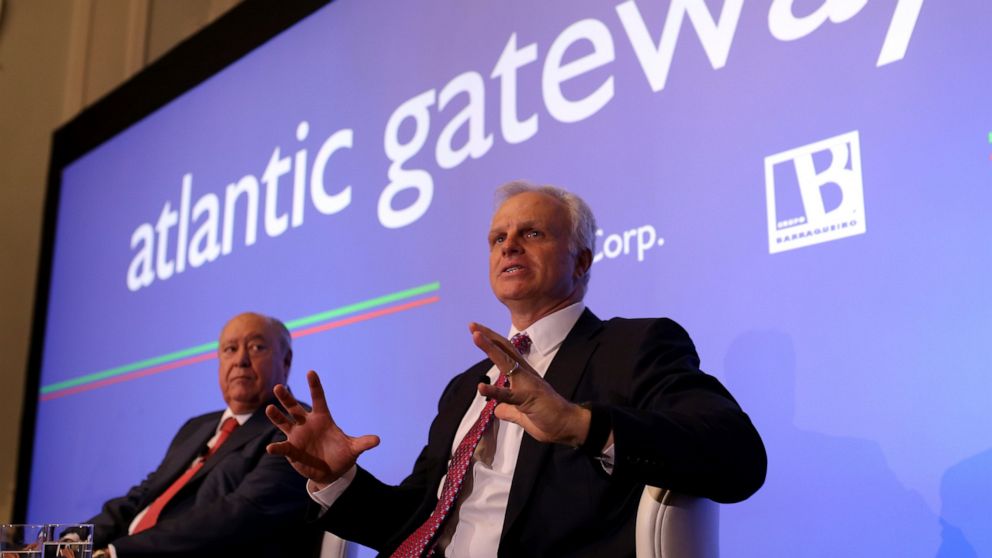 Americans are traveling in the greatest numbers in more than a year, and soon they will have two new leisure-oriented airlines to consider for those trips.

Both hope to draw passengers by filling in smaller strands on the spider web of airline routes crisscrossing the United States.

Avelo Airlines said Thursday that it will begin flying later this month to 11 destinations from Burbank, California. The startup plans to add other routes in the West as soon as it grows its fleet of three Boeing 737 jets.

Avelo was started by a longtime airline executive who thinks there is room for another low-fare carrier besides the several budget airlines already in the market.

“There are too few seats in the United States being offered by low-cost carriers. That’s why we think the opportunity is huge,” said Avelo Chairman and CEO Andrew Levy. “Customers want a really inexpensive way to get from Point A to Point B.”

Waiting in the wings is Breeze Airways, the latest creation of David Neeleman,…