April, the giraffe that became an online star, dies 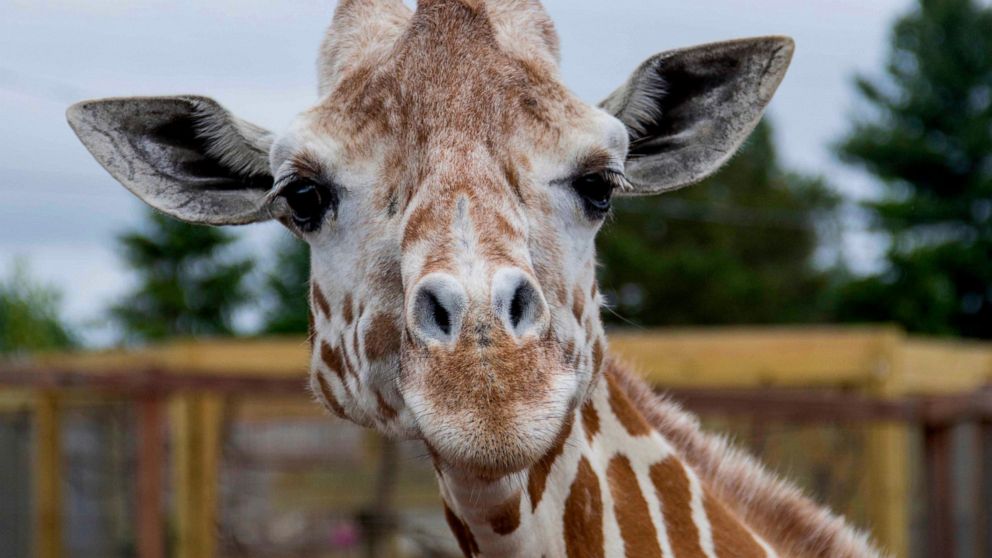 HARPURSVILLE, N.Y. — April, the giraffe that became a sensation when a rural New York zoo livestreamed her 2017 pregnancy and delivery, was euthanized Friday because of advancing arthritis, the zoo said.

“She is a precious member of our family, and while we knew this day would eventually come, our hearts are hurting,” Animal Adventure Park owner Jordan Patch said in a statement.

The 20-year-old giraffe started showing signs of mobility problems last summer, and veterinary imaging showed she had arthritis in her feet and problems in her left hind leg, the zoo’s veterinarians said in a statement. They noted that animals as large as giraffes can deteriorate quickly from arthritis.

They said they deployed joint…