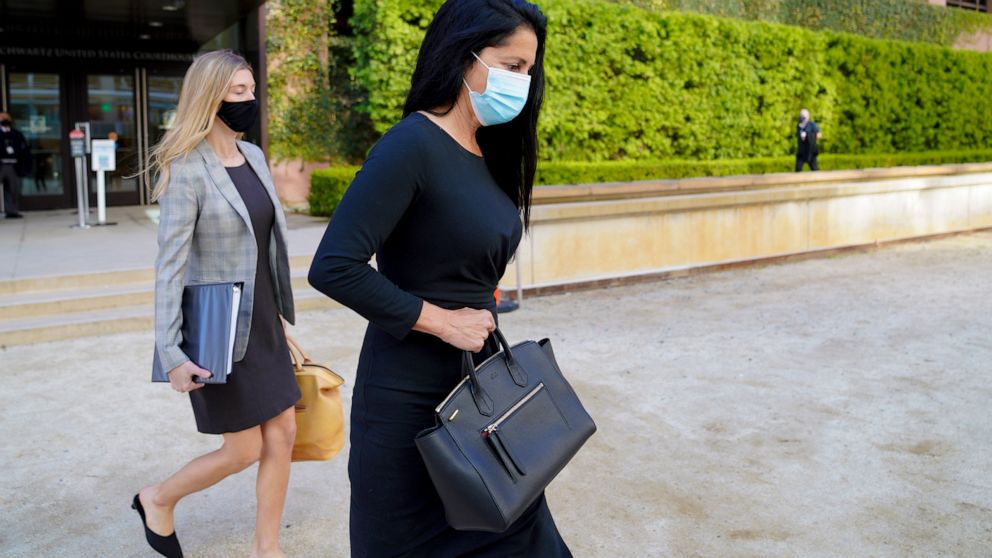 SAN DIEGO — A San Diego businesswoman whose Ponzi scheme bilked hundreds of people out of nearly $400 million was sentenced Wednesday to 15 years in federal prison.

Gina Champion-Cain, 57, received more than the sentence recommended by prosecutors. At the sentencing, U.S. District Judge Larry Burns noted that some victims were friends she had known for years, the San Diego Union-Tribune reported.

“This went on for seven years. This wasn’t just strangers hoping to get rich,” Burns said. “This is a level of deceit and betrayal I wasn’t fully aware of.”

Champion-Cain was best known for her chain of now-closed Patio restaurants but also had clothing and vacation rental businesses. The scheme involved Champion-Cain getting people to invest…