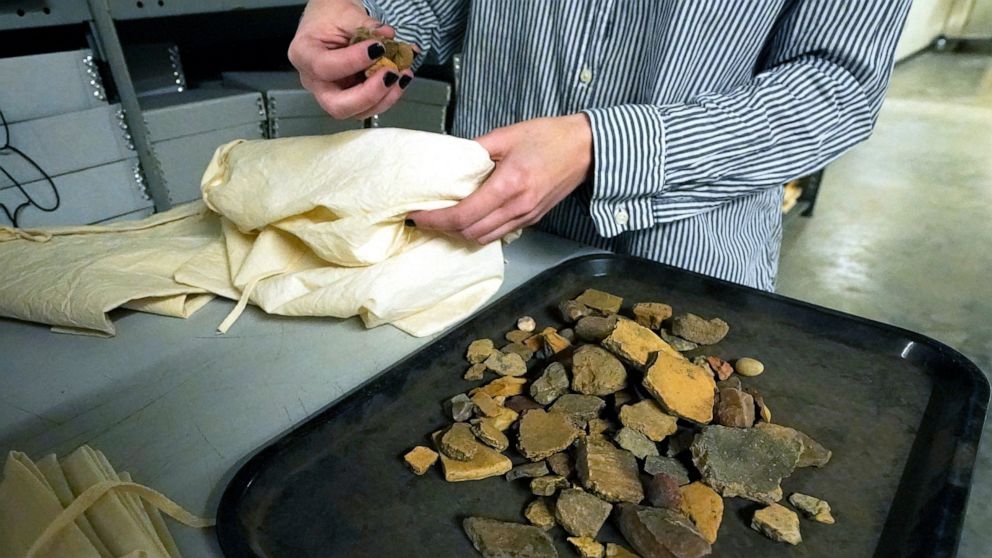 JACKSON, Miss. — A man and a woman were found buried among wolf teeth and turtle shells. Other graves contained mothers and infants. Some tribal members were laid to rest with beloved dogs.

Over the last century, the Mississippi Department of Archives and History has stored the remains of hundreds of Native Americans who once inhabited the state. Most of the remains were found in the Mississippi Delta and range from 750 to 1,800 years old. For decades, they sat on shelves in the state’s collections.

Now, 403 Chickasaw ancestors have been returned to their people and will be laid in their final resting place on Mississippi soil.

This initiative is the largest of its kind conducted by the state of Mississippi since the passage of the Native American Graves Protection and Repatriation Act, or NAGPRA, three decades ago.

Since 1990, federal law has required that institutions like museums and schools that receive federal funding return human remains, funerary objects and other sacred items…