Air travelers top 1.5 million for first time in over a year 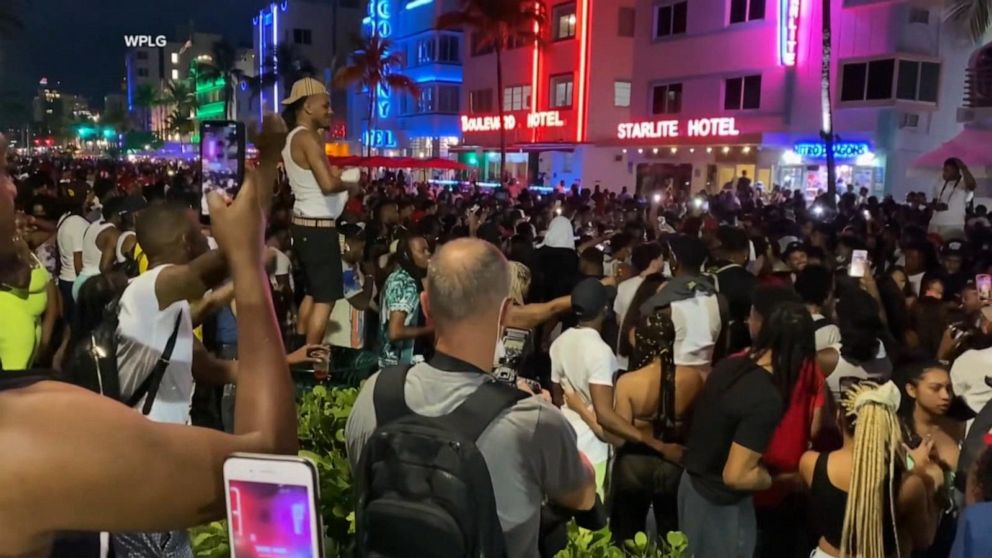 The recovery in air travel is becoming more real

More than 1.5 million people streamed through U.S. airport security checkpoints on Sunday, the largest number since the pandemic tightened its grip on the United States more than a year ago.

It marked the 11th straight day that the Transportation Security Administration screened more than 1 million people, likely from a combination of spring break travel and more people becoming vaccinated against COVID-19.

Airline executives say they have seen an increase in bookings during the last few weeks.

The TSA said Monday that it screened about 1.54 million people on Sunday, which appeared to be the largest number since March 13, 2020. It was more than triple the 454,516 people that TSA reported screening on the comparable Sunday a year ago, and the seven-day rolling average of…