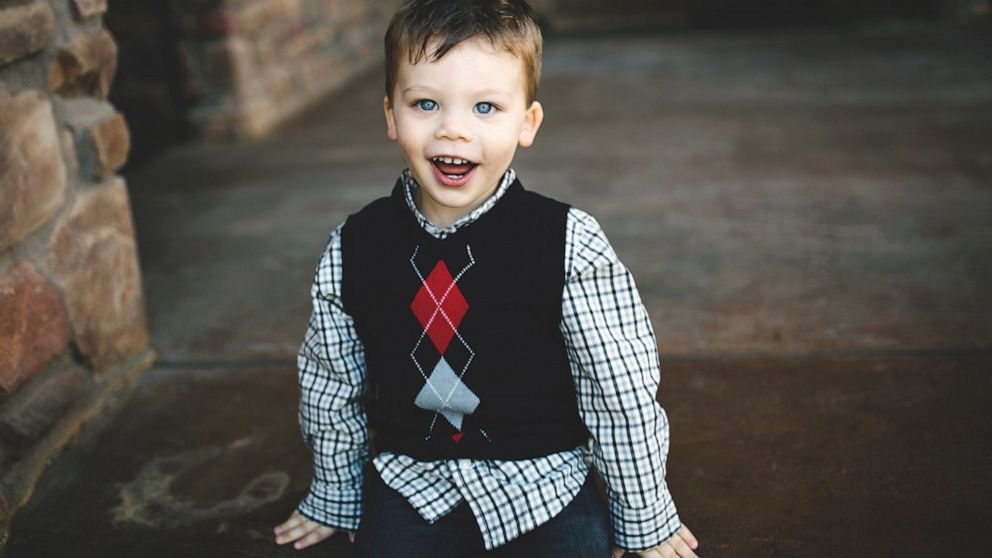 “Because we know the pain of losing a child, we wanted to focus on an issue where we believe we can help prevent other parents from knowing our…