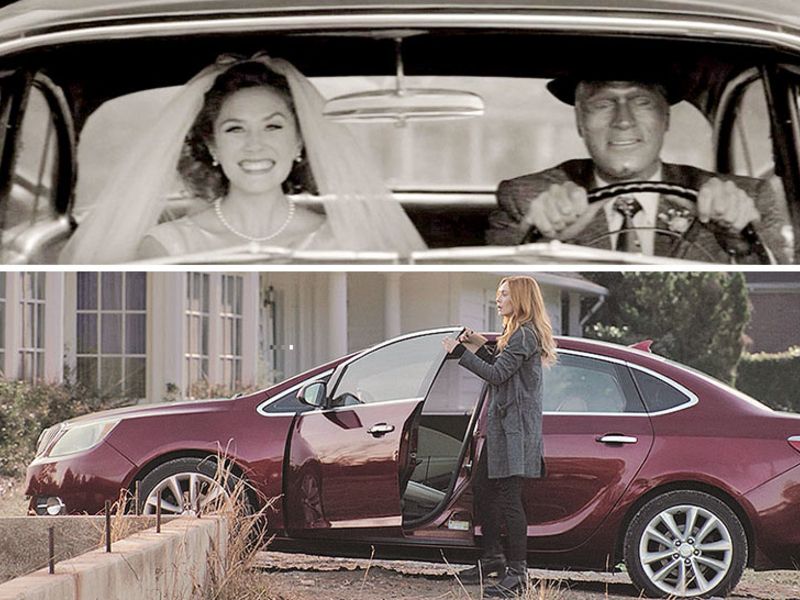 The Scarlet Witch is one of the most powerful superheroes in the Marvel Cinematic Universe. She’s also a faithful Buick customer.

The Disney+ series “WandaVision” begins with Wanda Maximoff and Vision riding through black-and-white sitcom suburbia in a 1956 Buick Special.

In later episodes, which each take place about a decade apart, the car changes to keep up with the appropriate time period. But it’s always a Buick.

The News Wheel identified them as a 1972 LeSabre, a 1980 LeSabre, a LaCrosse and a 2019 Verano. One scene with the Verano “plays out like a bonafide Buick commercial,” the website said, noting the car’s fitting scarlet color.

Buick has had success courting female buyers in recent years, in part through partnerships with Reese Witherspoon’s book club and her HBO series “Big Little Lies.” In this case, Buick said it didn’t pay to sponsor “WandaVision,” as some viewers had suspected based on how often the brand appeared during its nine-episode run, which ended this month.