From job cuts to online commerce, virus reshaped US economy 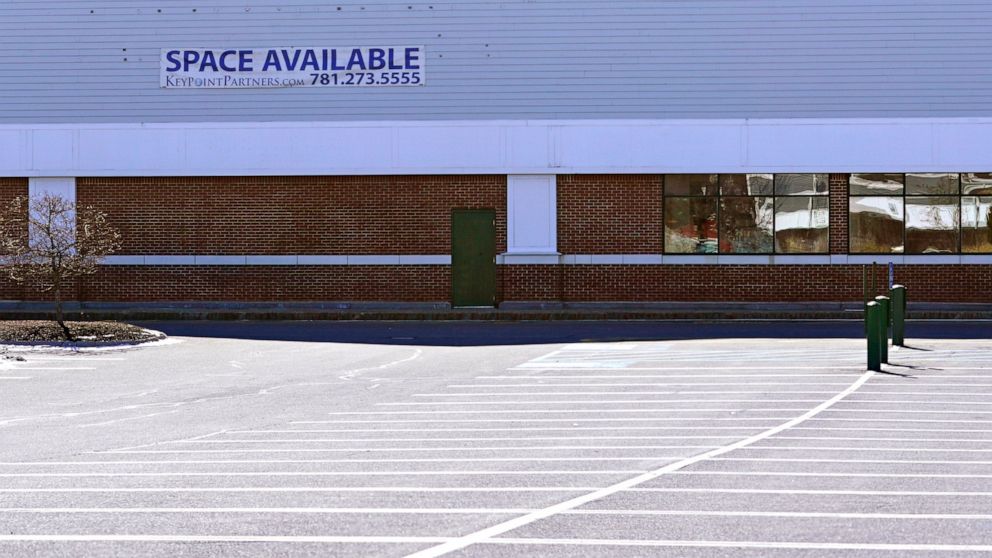 WASHINGTON — At first, it was expected to be brief. At least that was the hope.

Instead, a once-in-a-century pandemic has ground on for a year, throwing millions out of work and upending wide swathes of the American economy. Delivery services thrived while restaurants suffered. Home offices replaced downtown offices. Travel and entertainment spending dried up.

The job losses were swift and harsh. But they hardly fell equally across the economy. Black and Hispanic workers fared worse than others. And many women, mostly mothers, felt compelled to quit the workforce to care for children being schooled online from home. Despite the job cuts, Americans as a whole socked away a record level of savings, buoyed by government aid to the unemployed and income that higher-paid workers, hunkered down at home, managed to squirrel away.

After a year of ghostly airports, empty sports stadiums and constant Zoom meetings, growing signs suggest that the economy is strengthening. Hiring…