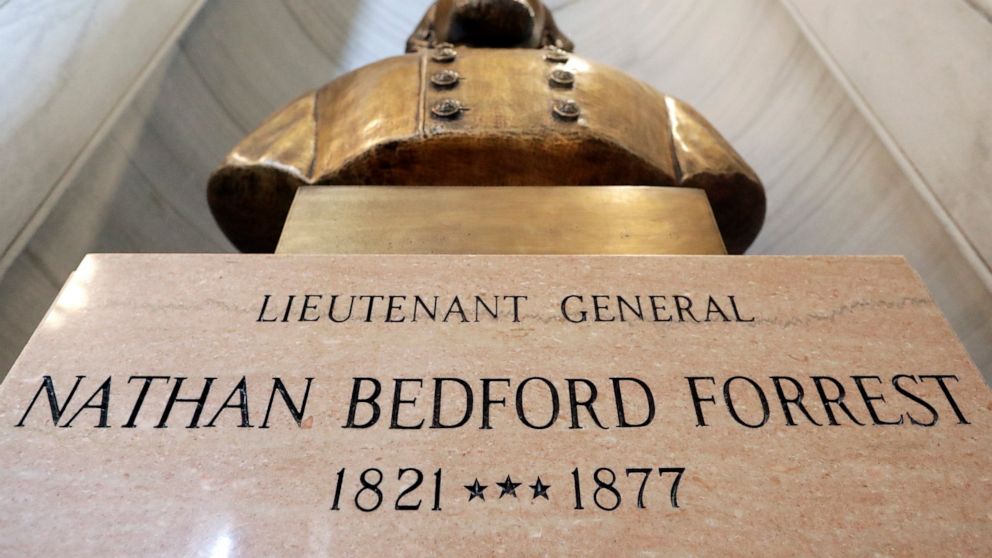 NASHVILLE, Tenn. — A state commission voted overwhelmingly on Tuesday to remove a bust of a Confederate general and early Ku Klux Klan leader from the Tennessee Capitol, marking a key victory in a decades-long fight over the controversial sculpture.

Yet it could still be months before the Tennessee Historical Commission signs off on the final go-ahead to relocate the Nathan Bedford Forrest bust from the Capitol to the Tennessee State Museum.

The commission, voting 25-1, agreed the bust should be moved just north of the Capitol building to the state’s museum, noting it was better equipped to furnish the appropriate historical context. The panel heard hours of testimony largely in favor of the bust’s removal before voting.

The commission noted there still remains an opportunity…