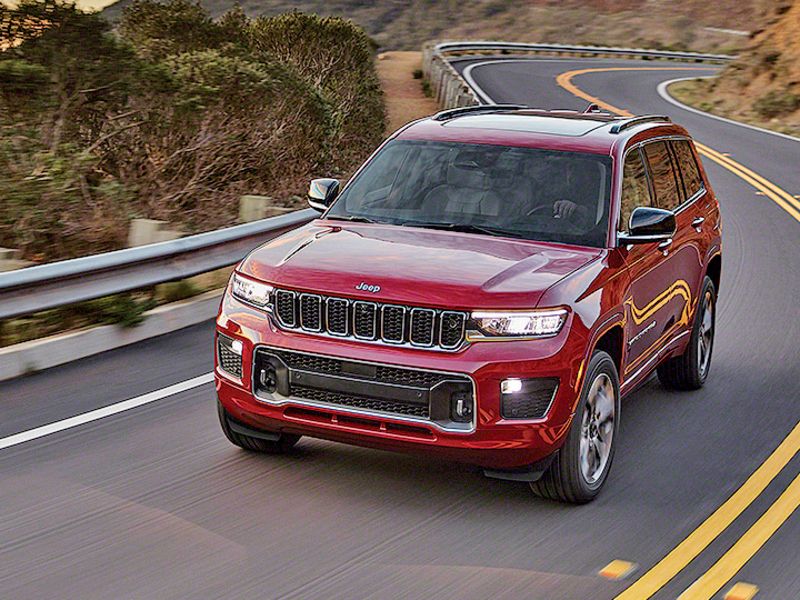 DETROIT — Fiat Chrysler Automobiles contacted the Cherokee Nation last summer about setting up an educational program for its employees.

It was supposed to be a cultural enrichment endeavor to shine a light on the people whose name has been attached to one of Jeep’s most popular vehicles for nearly 50 years.

The event didn’t pan out, but the dialogue wasn’t over.

Months later, after FCA merged into Stellantis, the automaker approached the nation again. The Cherokee were the ones making a request this time: Stop using our name.

The meeting occurred after Car and Driver learned of the Cherokee’s stance on the use of the name and raised it with Jeep. The Cherokee Nation didn’t go out of its way to make it a public issue, said Chuck Hoskin Jr., its principal chief.

“We don’t go out across America’s cultural landscape [looking] for things that offend us and speak out on it,” Hoskin told Automotive News. “What happened in this case is Car and…