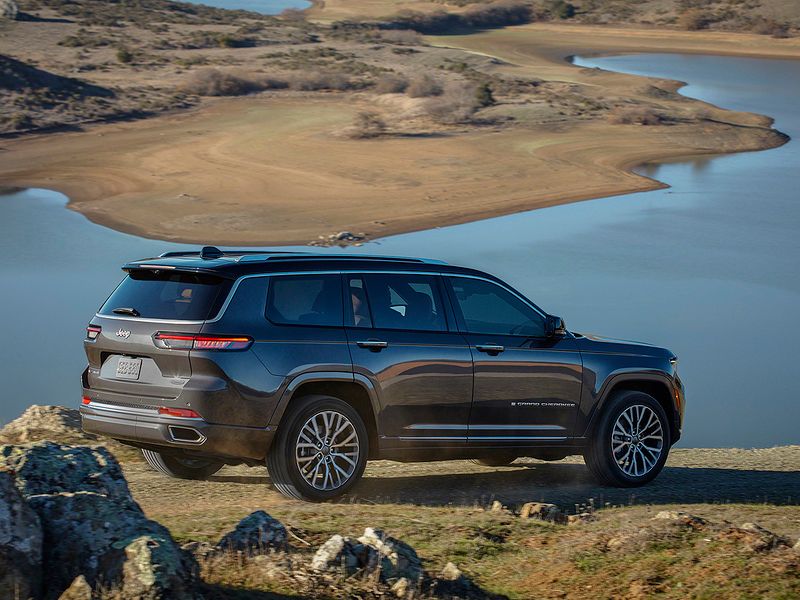 The Cherokee Nation said it’s time for corporations such as Jeep and sports franchises to retire the use of Native American names and imagery.

Jeep has used the Cherokee tag for nearly 50 years, and its Grand Cherokee has been a top seller for the off-road adventure brand.

The Cherokee Nation, however, doesn’t think slapping its name on the side of a vehicle is the best way to honor them, said Chuck Hoskin Jr., its principal chief.

Hoskin said Stellantis reached out to the Cherokee Nation in late January to get a better understanding of its position around the use of the Cherokee name. Hoskin credits the automaker for engaging with the nation on the issue.

“I made it clear that I certainly wasn’t giving my blessing to use Cherokee,” Hoskin told Automotive News. “I thought it was the right move to drop it. And I think they respectfully declined to take that action. But they also left the door open, I think, for further discussions, and so did we. So I think it was a good…