The Latest: Bush airport in Houston closed until Tuesday 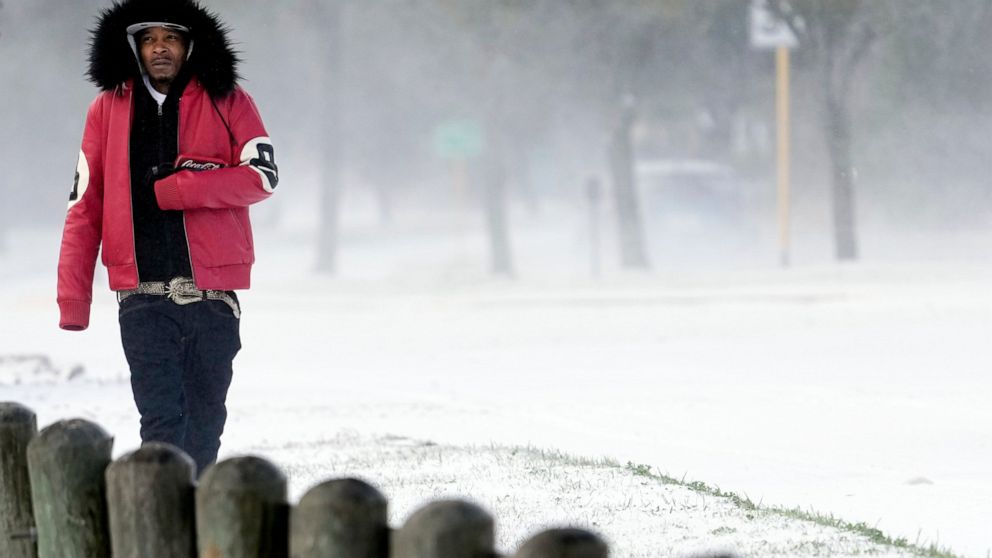 The Latest on winter weather across the U.S. (all times local):

HOUSTON — A winter storm making its way from the southern Plains to the Northeast is affecting air travel.

Officials said Bush Intercontinental Airport runways will remain closed until at least 1 p.m. Tuesday, as the region remains under the grip of subfreezing temperatures. That’s a day longer than previously estimated.

DALLAS — The nation’s largest oil refinery shut down because of the winter weather hitting Texas.

Motiva said it shut down the Port Arthur, Texas, refinery due to “unprecedented” freezing conditions along the Gulf Coast.

The company said it was monitoring the weather and would resume operations “as soon as it is safe to do so.”