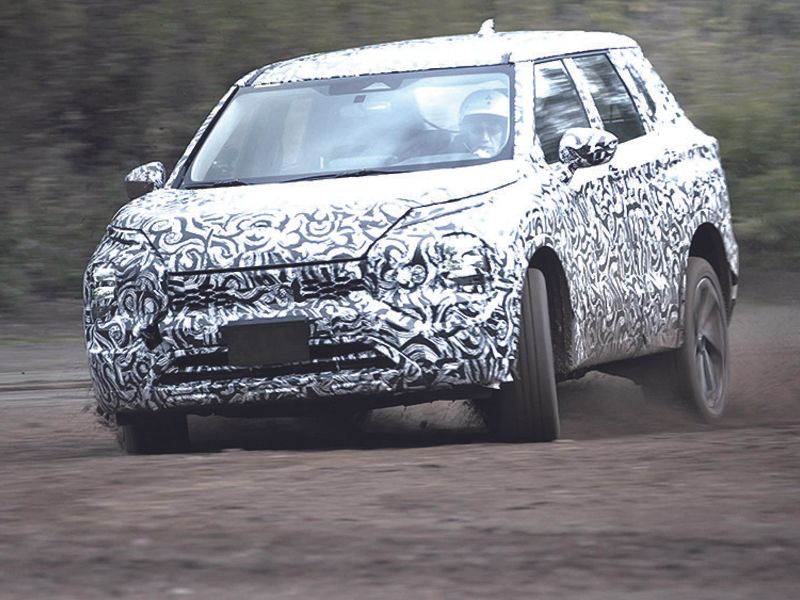 Editor’s note: An earlier version of this story misidentified Richard Nisbett’s role on the Mitsubishi National Advisory Board. He is member of the board and the previous year’s chairman.

Richard Nisbett, a member of the Mitsubishi National Advisory Board, got a sneak peek of the midsize crossover, due to go on sale in the second quarter. He called the design, fit and finish “next level” and said the 2022 Outlander will be a game-changer.

It will be the first Mitsubishi built on a platform from the Renault-Nissan-Mitsubishi alliance, sharing underpinnings with the Nissan Rogue. It likely will share little or nothing with the current generation, which was introduced for the 2014 model year.

Nisbett, who owns Daytona Mitsubishi in Daytona Beach, Fla., is excited about the lineup.