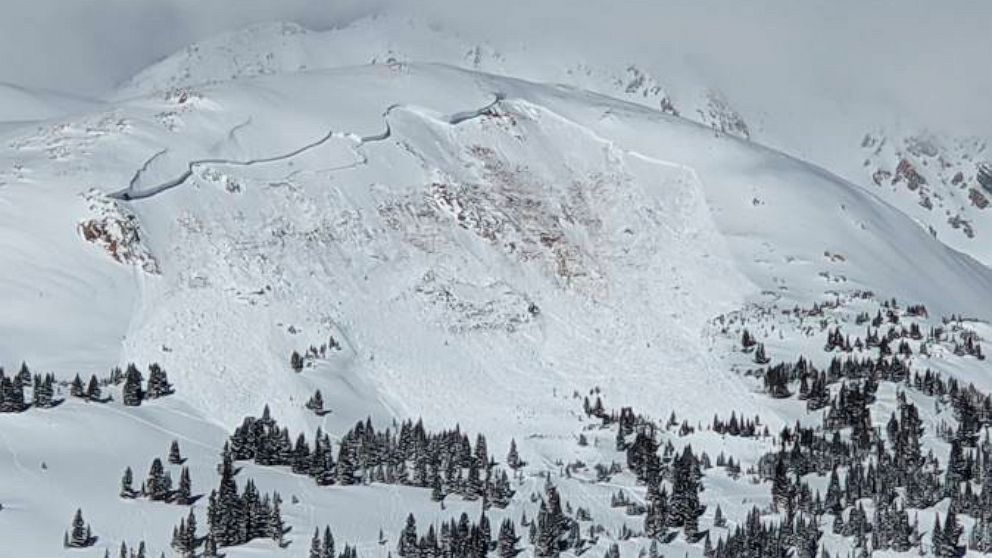 DENVER — The deaths of two Colorado men caught in avalanches and a third in Montana over the frigid Presidents Day weekend show how backcountry skiers and others in the Rocky Mountain wilderness risk triggering weak layers of snow that have created the most hazardous conditions in a decade, forecasters say.

Avalanche forecasters say they have rarely seen the danger as high as it is now — and it will grow as more snow moves into the Rockies, adding weight and stress on a weak, granular base layer of snow that’s susceptible to breaking apart and triggering especially wide slides on steep slopes.

The main culprit is that ground layer of snow that dropped in October. A dry November weakened it, which is anywhere from several inches (centimeters) to several feet (meters) thick, and despite more…