Cadillac Super Bowl ad looks to past to sell future 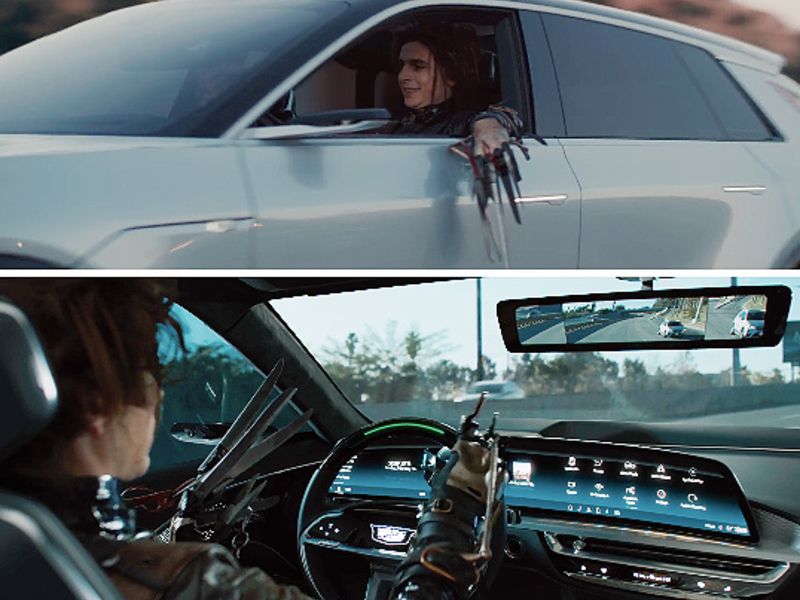 Tim Burton, who directed Edward Scissorhands, was supportive of the ad’s premise, Grady said. It plays on nostalgia, but she said the movie, despite its age, is “iconic and timeless.”

There’s no Johnny Depp; the story centers on Edward’s son, Edgar, who has the same artistic touch as his father. But Edgar, played by Timothee Chalamet, has another layer as a driving enthusiast, and his mother — played by Winona Ryder, reprising her role as Edward’s love interest — gives him a Lyriq so he can drive hands-free.

It’s the second consecutive year that General Motors has devoted major ad dollars during the Super Bowl to its EV rollout, which ramps up with the GMC Hummer electric pickup this fall and the Lyriq in early 2022. Both vehicles feature in another GM Super Bowl ad starring actor Will Ferrell.

Although the Hummer and Lyriq aren’t mass-market vehicles, a GM spokesman said the automaker is giving them a high-profile push to show the potential of its Ultium battery platform and…