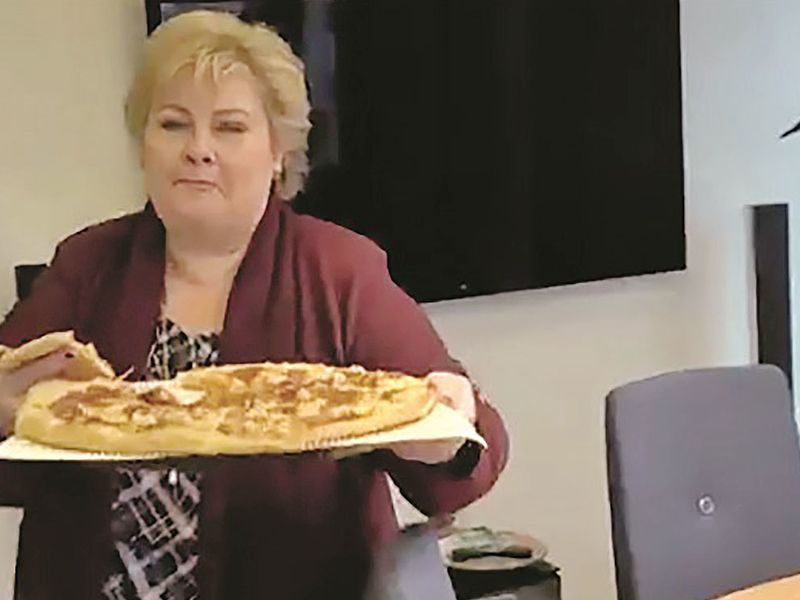 General Motors‘ Super Bowl commercial with actor Will Ferrell helped make two things clear about Norway: Its citizens are much more into electric vehicles than the rest of the world, and its leaders don’t care for anchovies on pizza.

After GM released a teaser clip in which Ferrell orders a delivery of 5 million anchovy pizzas to Norway as a prank, Prime Minister Erna Solberg tweeted a video to thank him and set the record straight. The country actually needs 5.4 million pizzas to satisfy its full population, Solberg clarified, and she requested that Ferrell order them with pineapple instead.

Pizza toppings aside, Rotevatn did appreciate GM shining a spotlight on Norway’s rapid acceptance of EVs, which accounted for two-thirds of the nation’s new-vehicle sales in December. Norway is aiming for all sales to be zero-emission by 2025.

“Norway is absolutely not…