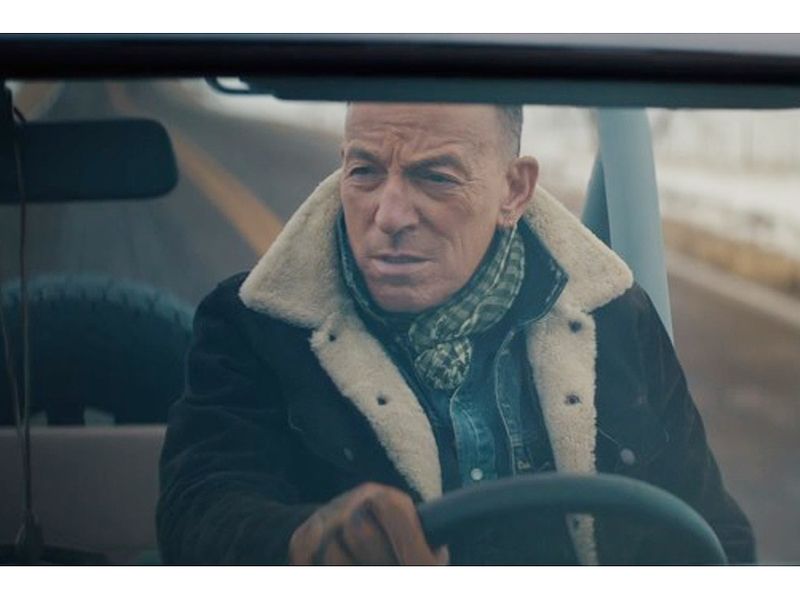 It’s no surprise that they had to go big.

The ambitious Francois’ knack for tapping into the pulse of America in Super Bowl spots combined with the socially conscious Springsteen’s immense presence demanded nothing less.

The result is a two-minute film, “The Middle,” that will focus on uniting the country and air during the fourth quarter of Sunday’s NFL championship game between the Kansas City Chiefs and Tampa Bay Buccaneers.

One of the shoot locations for the ad was the U.S. Center Chapel in Lebanon, Kan., which stands in the geographical center of the continuous 48 states and carries symbolic meaning in the commercial as middle ground.

In the spot, Springsteen said “the middle” has been a hard place to get to lately, “between red and blue, between servant and citizen, between our freedom…