How one Arizona store eased its service backlog problems 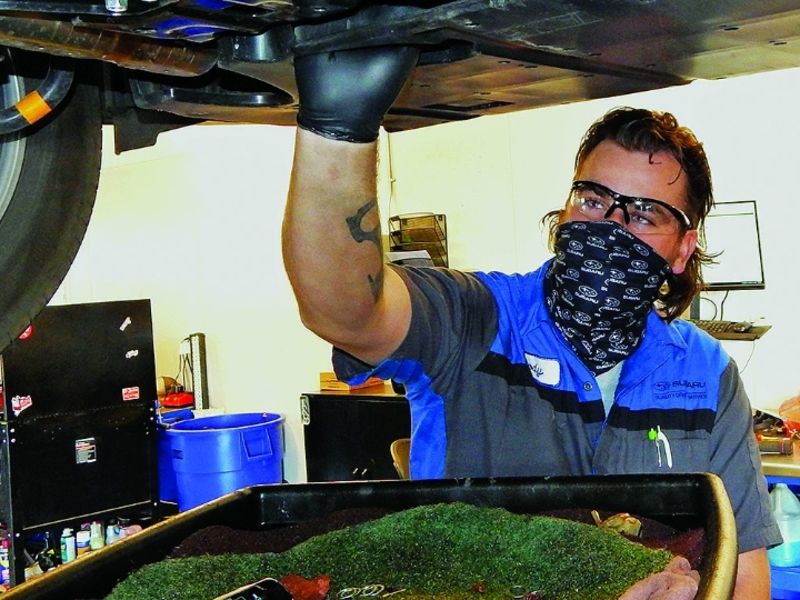 For “a lot of senior citizens on fixed incomes, that’s a big deal to them,” he said. “If they can save 10 or 20 bucks on an oil change, they’ll show up for that all day long.”

Macfarlane said discounts are switched up throughout the week to keep the special fresh.

Macfarlane said the store experimented with the promotion when the dealership moved to its current location in 2018. The dealership is around 25,000 square feet, which is more than double the size of the previous store, he said.

With the move to a bigger space, expenses also increased, Macfarlane said. So the dealership looked for ways to be more efficient throughout the day.

“Our service bay has to be really efficient,” he said. “A lot of Subaru dealerships have 25, 30 stalls. Our dealership has 12. Each stall has eight hours a day, so you’ve got to keep those stalls efficient to maximize your dollars in the…