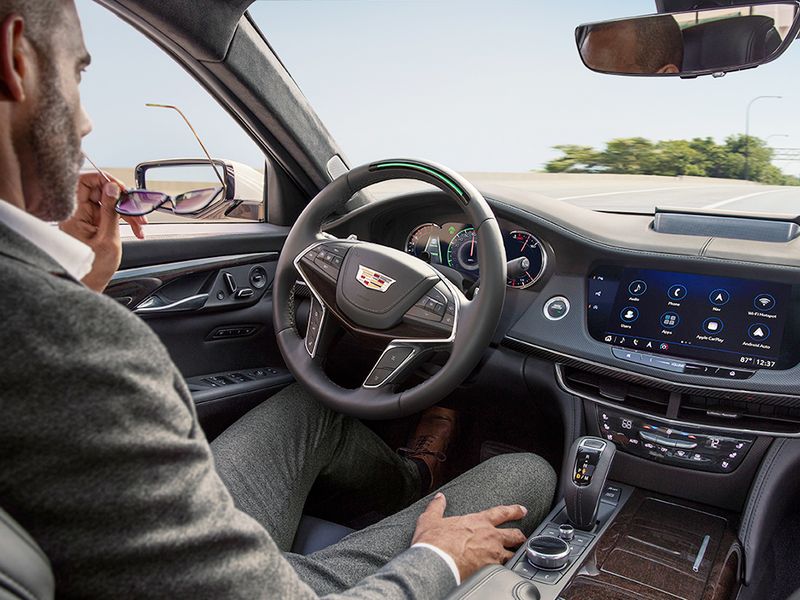 It’s not the first time in the industry such an oversight was made. In a 2016 television ad, Mercedes-Benz placed its then-new E Class alongside a futuristic self-driving concept and asked “Is the world truly ready for a vehicle that can drive itself? Ready or not, the future is here.” Mercedes-Benz pulled the advertisement after complaints.

More recently, a German court ruled in July that Tesla’s Autopilot name for its driver-assist system misled consumers into believing cars could drive themselves.

Across the auto industry, there are no cars currently being sold to consumers that are “autonomous” or capable of self-driving operations. Driver-assist systems such as Super Cruise, Autopilot and Nissan’s Pro Pilot contain Level 2 automation, per SAE standards, whereas self-driving is classified as Level 4 and beyond.

Yet there’s growing concern from safety advocates that advertising can blur the line between driver-assist systems and self-driving ones. The difference between the two…