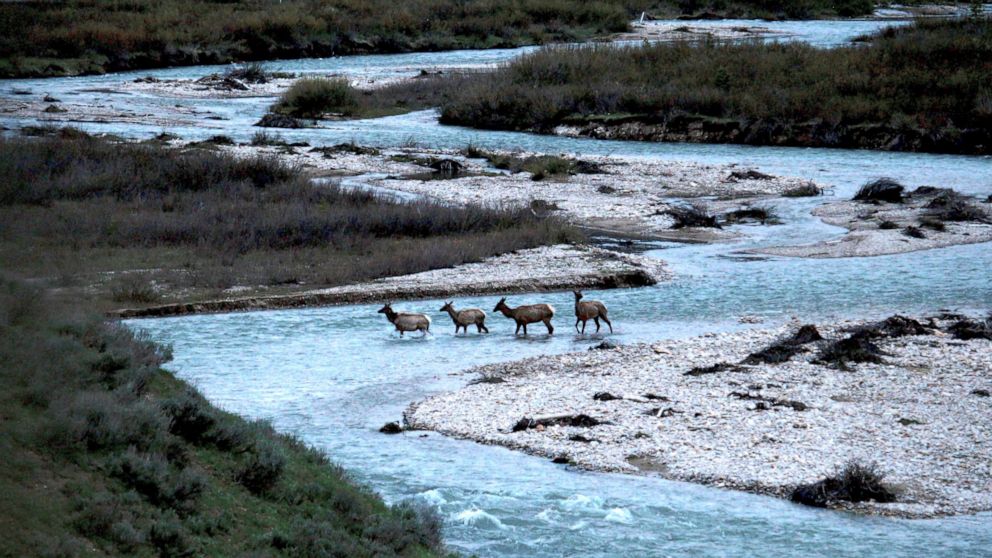 CHEYENNE, Wyo. — The life-or-death journey made by mule deer during the second-longest big game migration in North America came down to their ability to squeeze through a fence — a discovery made by scientists using wildlife GPS tracking techniques to map animal migrations in the West in unprecedented detail.

The resulting atlas of migration corridors in Arizona, Idaho, Montana, Nevada, Utah and Wyoming published by the U.S. Geological Survey can help elk, mule deer, antelope and other animals by focusing efforts to reduce man-made obstacles along their journeys, biologists and wildlife advocates say.

“The new technology, the GPS collars and the computer programs that are able to analyze this data, is giving us such a different picture of what migrating wildlife do,” said Miles Moretti, president of the Salt Lake City-based Mule Deer Foundation, which funded some of the research. “This has given us some information like we’ve never had before, which will also now in turn…