Acura pushes upmarket with redesigns that focus on performance 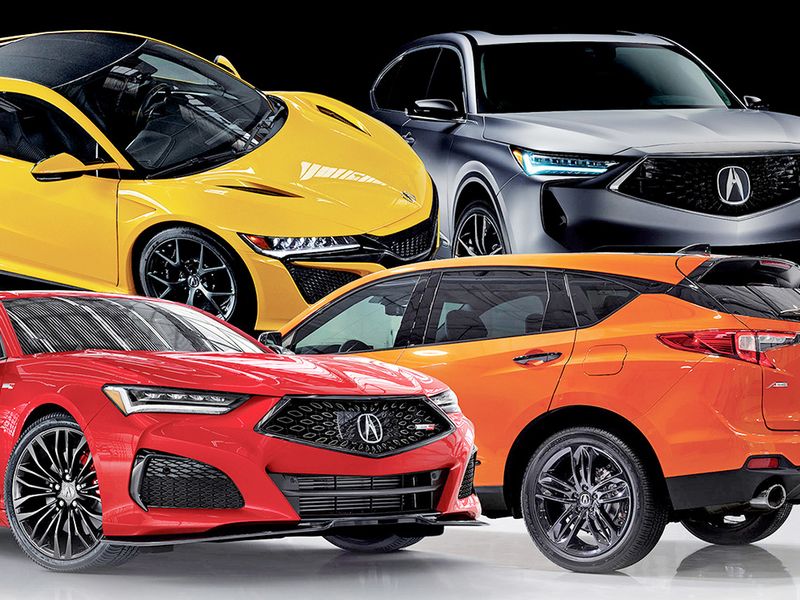 The MDX marks a high point in the marque’s transformation, since the crossover has been a market leader in the three-row premium space, Ikeda said. Although much of Acura’s history revolves around sedans and hatchbacks from the 1990s and 2000s, crossovers are now nearly 75 percent of its sales.

“As a flagship, it’s the one that’s got all the good stuff loaded up in it,” he said in an interview this month at American Honda’s North America headquarters in Torrance, Calif. The symbolic ascension of the MDX over the discontinued RLX sedan — the previous “flagship” — shows how “the world shifted a little,” Ikeda said.

Looking out across the Acura Design courtyard on the Honda campus, Ikeda said the redesigned Acuras sitting inside its walls — a yellow NSX supercar, orange RDX compact crossover, a blue TLX midsize sedan and gray MDX — are pretty much the vehicles he and his team envisioned back in 2015 when the new lineup started to take shape.

It started with the revival of the…