BREAKING NEWS
GMT+1 09:21
Home Auto How Acura is marketing its newest sedan in an SUV world

How Acura is marketing its newest sedan in an SUV world 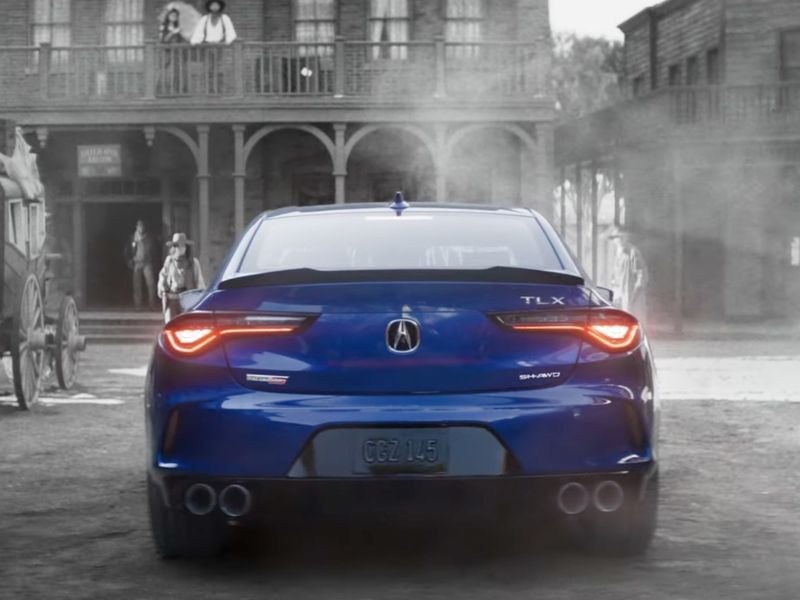 The spot, called “Break the Silence,” is part of Acura’s larger “Less Talk, More Drive” campaign that debuted last year and puts an emphasis on visuals over dialogue, including an action-packed spot called “Beat That.” The approach is more easily transferable to digital marketing, where brands must capture the attention of viewers in mere seconds.

“When you have four seconds to catch somebody, it’s got to be visually fresh — you should have music that gets everybody’s attention,” says Acura Brand Officer Jon Ikeda. “If you just break into monologue, it’s very quick that they might turn you off.”

Setbacks during the pandemic