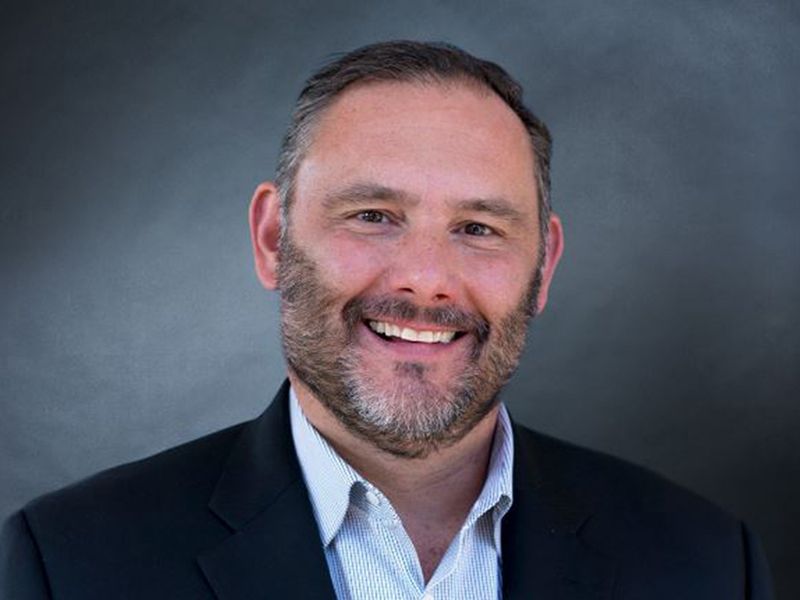 Audet, leader of Garage Team Mazda since 2013, was interim CMO since March, when Dino Bernacchi left the post.

Audet has 29 years of marketing experience and previously was executive vice president of Team Detroit, an ad agency now called GTB. Before that, he was group director at JWT agency, which has served Ford Motor Co.