The many faces of Bob Rohrman 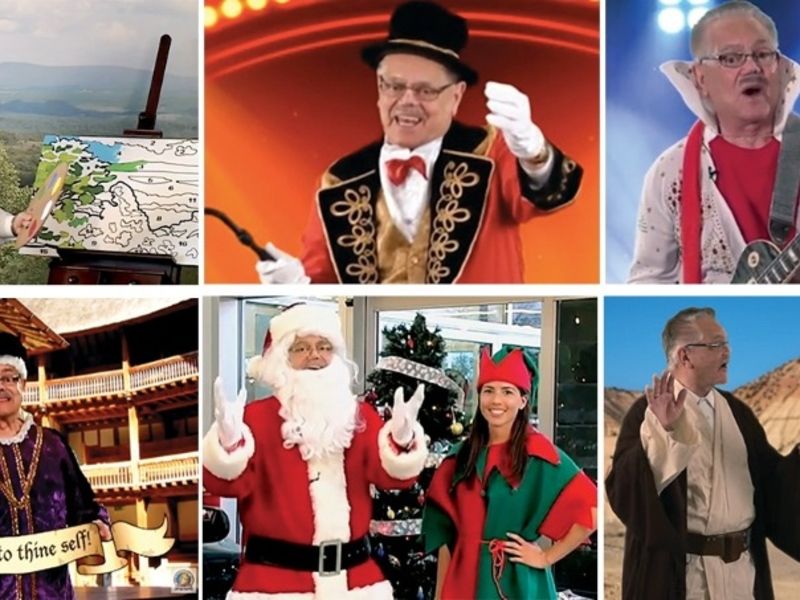 ‘There’s only one Bob ROOOHHHRRR-man!’

The Bob Rohrman Auto Group has used that familiar tag line for decades in its ubiquitous TV commercials in Illinois, Indiana and Wisconsin.

Rohrman, who died last week at age 87, appeared as dozens of wacky characters in his ads, from painter Bob Ross and actress “Roberta Rohrmanspoon” to his annual roles as Count Bobula every October and Santa Bob during year-end clearance season.

Here are some of his memorable appearances, as archived by the group’s YouTube channel.