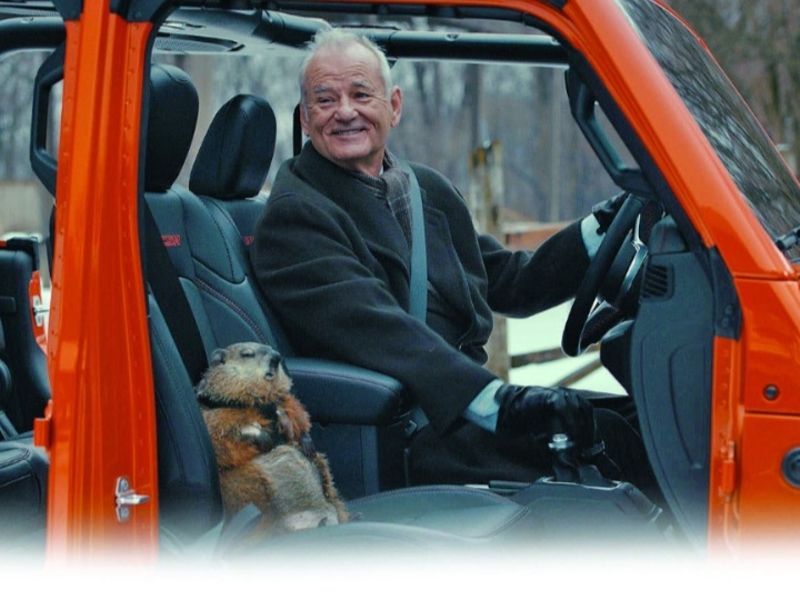 Fiat Chrysler Automobiles scrambled to film the Jeep commercial the weekend before the Super Bowl after Murray agreed at the last minute to a pitch from Chief Marketing Officer Olivier Francois. Murray, playing fictional TV weatherman Phil Connors, recreated portions of his 1993 movie with a live groundhog buckled into the passenger seat of a Jeep Gladiator. It was the first time the Super Bowl coincided with Groundhog Day.FCA has made good use of the footage, posting alternative versions of the ad online and even making a new commercial that urged people to comply with stay-at-home orders to slow the spread of the coronavirus.

The last automaker to have an Emmy-nominated commercial was Honda in 2016. Chrysler won in 2011 for its “Born of Fire” ad with rapper Eminem that introduced the tag line “Imported from Detroit.”

The winner will be named in September during the 72nd Primetime Creative Arts Emmy Awards ceremony, which will happen virtually.