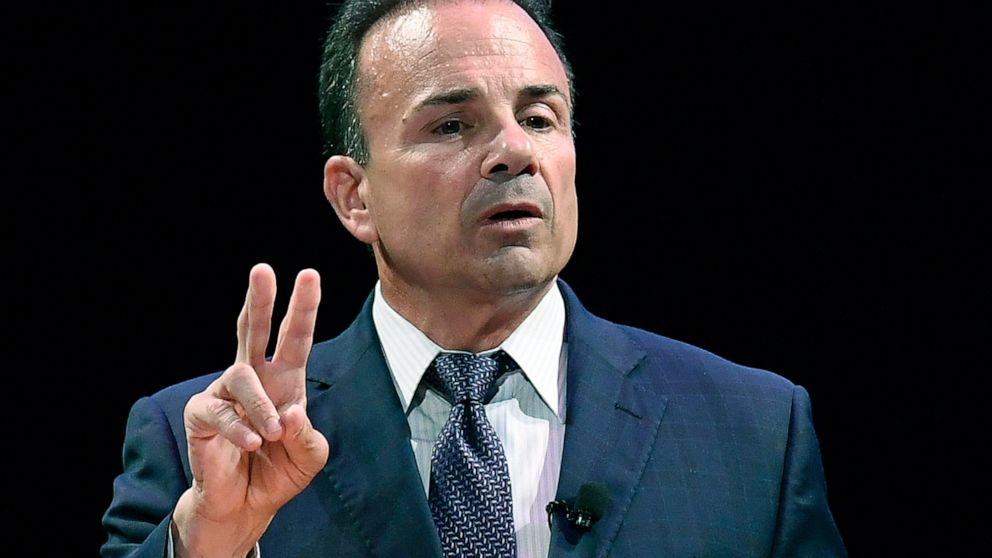 BRIDGEPORT, Conn. — Bridgeport’s mayor is suing Delta Airlines over a dog bite he says he suffered on a flight.

A suit filed in state Superior Court alleges Mayor Joe Ganim was sitting in his seat on a Delta flight in November 2018 when he was bitten by a dog that was accompanying a boarding passenger.

The New Haven Register reports the suit alleges Ganim suffered “serious, severe, painful and permanent injuries” to his lower left leg and that he was forced to undergo a series of rabies shots because the airline didn’t provide details on the dog’s medical history or contact information for the animal’s owner.

Delta “failed to safeguard the plaintiff from unwarranted harm by allowing a dog neither crated nor muzzled to walk freely on and within the cabin of the plane,” according to the suit.