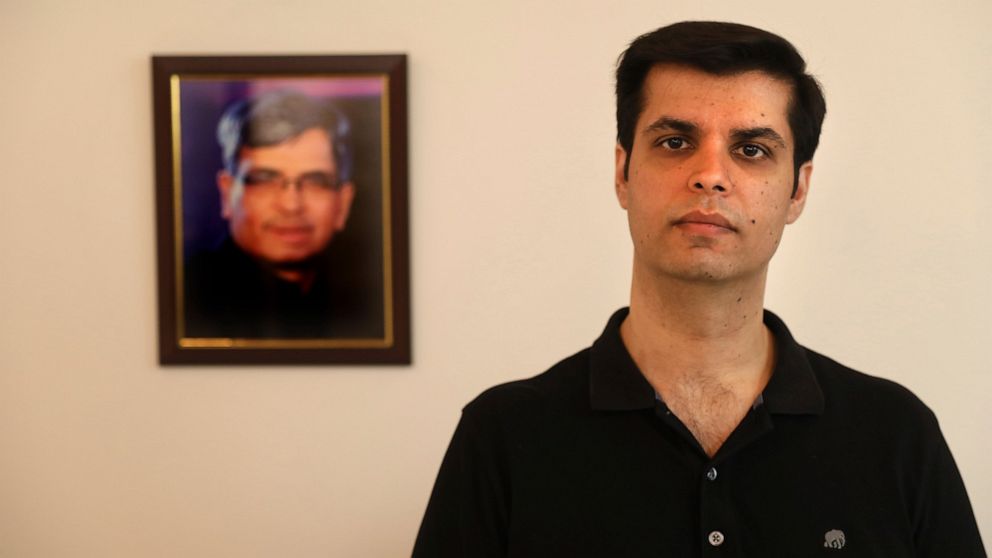 NEW DELHI — The March day that his father died, Karan Murgai boarded a plane to India.

The coronavirus was spreading, so Murgai’s wife and their two young children stayed home in Dallas.

Their separation — due to last three weeks — became indefinite after President Donald Trump signed an executive order that suspends applications for H-1B and other high-skilled work visas from abroad.

Trump said the June 22 order would protect jobs amid high U.S. unemployment because of the pandemic.

But Murgai and at least 1,000 others like him, whose American visas are tied to their jobs in the U.S., are now stranded in India — the order’s “collateral damage,” he said.

He contacted the offices of Texas Sen. John Cornyn and Texas Rep. Van Taylor, Indian government officials and the U.S. Consulate in New Delhi. No one could help.

An IT management consultant for a multinational, Murgai handles his father’s affairs in New Delhi during the day and his U.S. job overnight, worrying about…