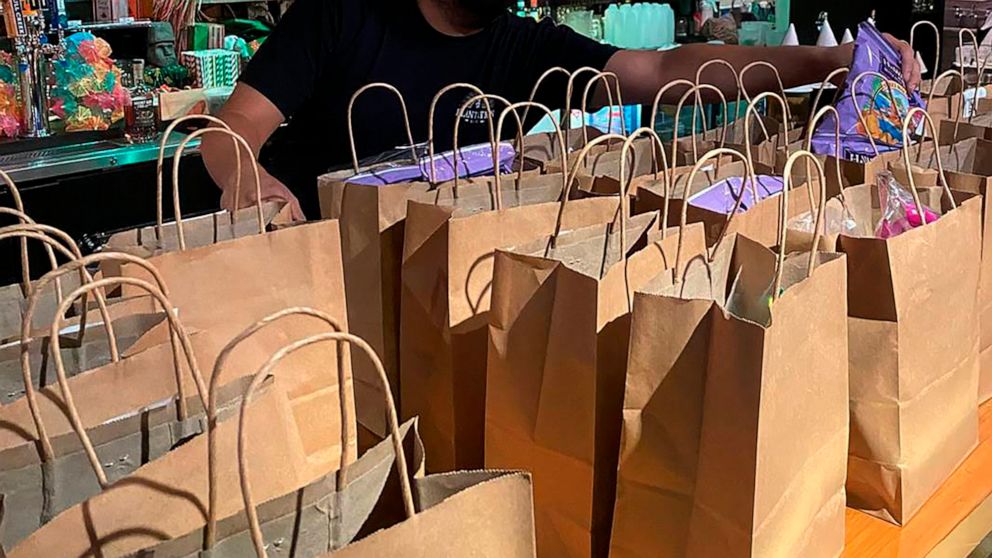 It’s not the reopening businesses were hoping for.

After months of shutdown, restaurants, stores and even amusement parks announced their reopening with fanfare. But now that states like Texas and Arizona are seeing alarming surges in reported cases of COVID-19, businesses large and small must decide whether to keep their doors open.

In some cases, governments are pausing their reopening plans. On Friday, Texas and Arizona shut down bars except for takeout and scaled back restaurant dining capacity. Florida banned alcohol consumption at bars.

But many businesses had already taken those steps on their own, saying rising case numbers and shifting advice from state and local governments did not give them the confidence to stay open.

The Kolache Factory, which has 27 bakeries mostly in the Houston area, opened dining rooms for two weeks before shutting them down June 19 and returning to takeout and delivery. Chief Operating Officer Dawn Nielsen was getting mixed signals from Harris…