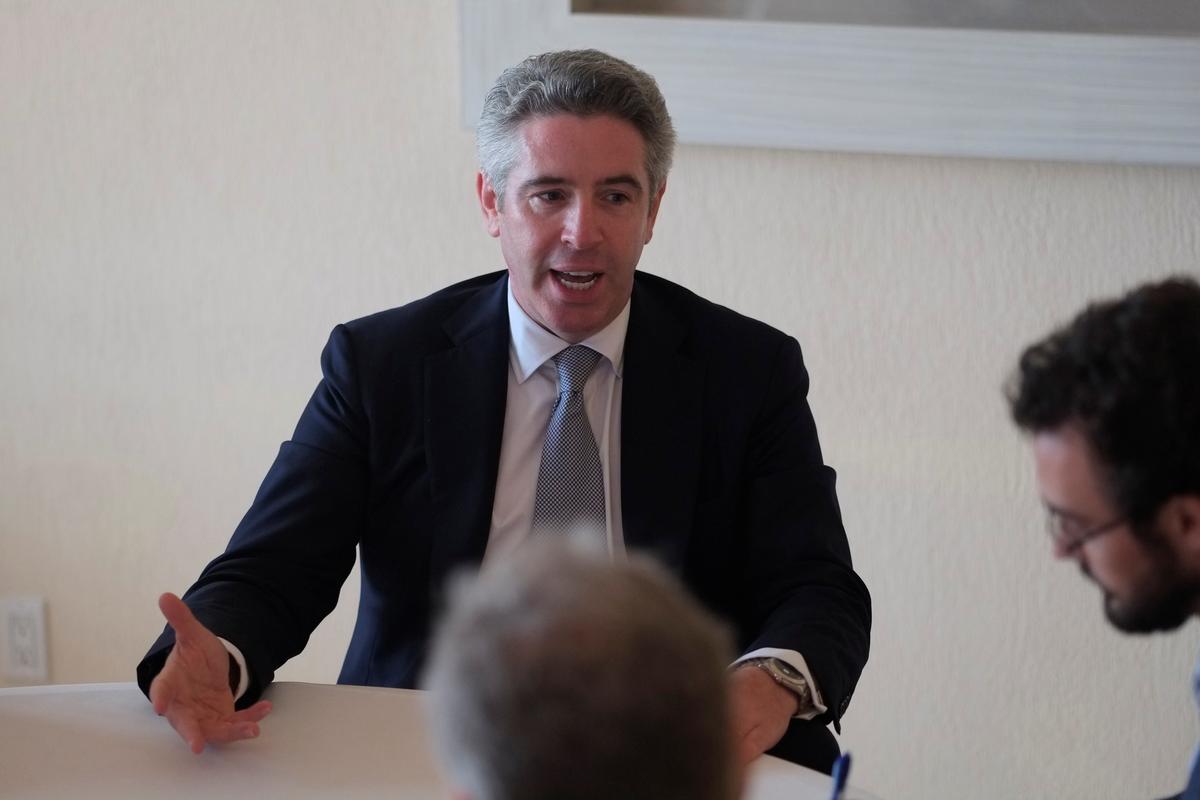 The appointment comes weeks after the collapse of a planned aerospace alliance between Embraer and Boeing Co (BA.N), which Slattery had defended, and marks what one observer referred to as a shift of culture as the industry faces its worst crisis.

GE’s once-high-flying Aviation unit has been hit by the drop in air travel, adding to the toll from hundreds of grounded Boeing 737 MAX jetliners.