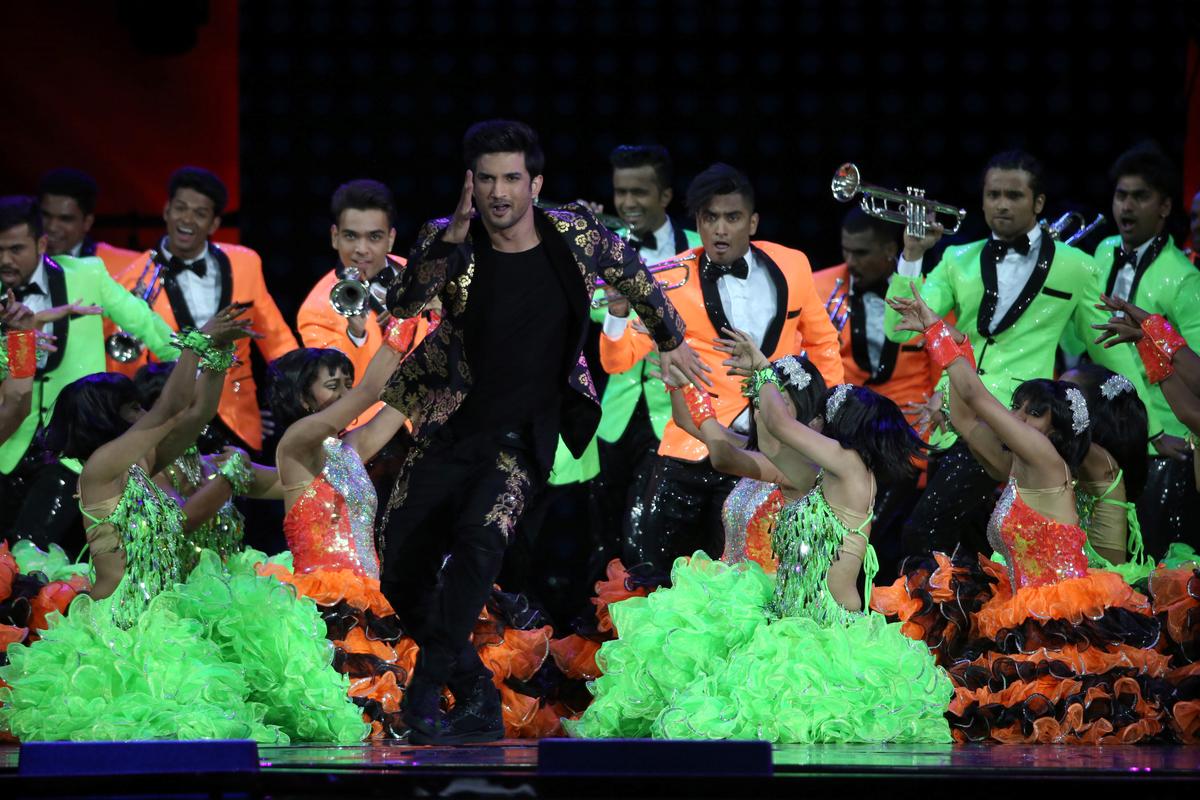 MUMBAI (Reuters) – Bollywood actor Sushant Singh Rajput, who won acclaim for his role in the 2016 biopic of then Indian cricket captain Mahendra Singh Dhoni, was found dead at his home in Mumbai on Sunday, police said.

“It pains us to share that Sushant Singh Rajput is no longer with us,” a spokesperson for the actor said in a statement.

Rajput was found dead at his residence on Sunday morning and an investigation is ongoing, a spokesperson for the Mumbai police said, declining to give further details.

Local media reported that the actor had been found hanging from the ceiling of his home.

Rajput’s death sent shockwaves through Bollywood and Indian sport, with tributes and condolences pouring in on social media.

“This is just so shocking. A wonderful…