Reed fires career-low round to grab clubhouse lead at Colonial 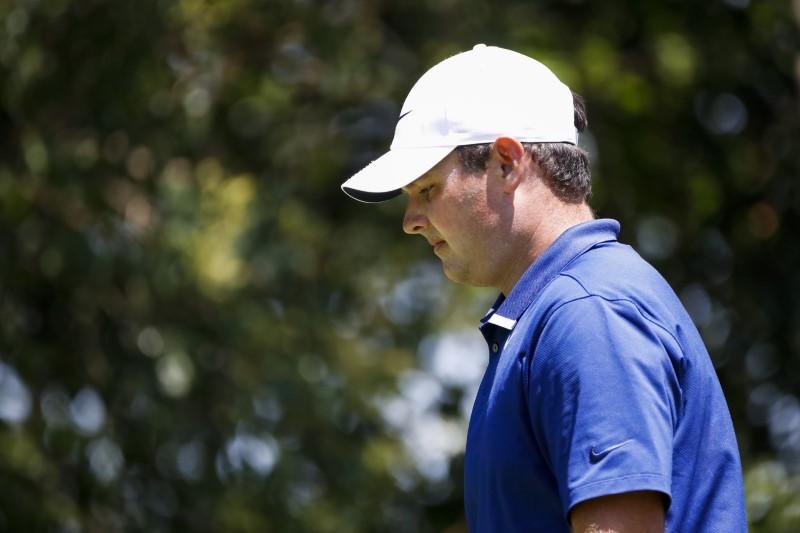 (Reuters) – Former Masters champion Patrick Reed used a hot putter to tie his PGA Tour career-low round and grab the early clubhouse lead at the Charles Schwab Challenge in Forth Worth, Texas on Saturday.

Reed began the third round at Colonial Country Club with three consecutive birdies, added three more on the trot starting at the ninth and closed with another at 18 for a bogey-free, seven-under par 63 to reach 10 under for the week.

“Coming into today, I just felt like I did a lot of things solid the first two days, but I just made too many careless mistakes, so I was trying to clean that up today, and I felt like I did a good job on that and just gave myself a chance with my putter,” said Reed.