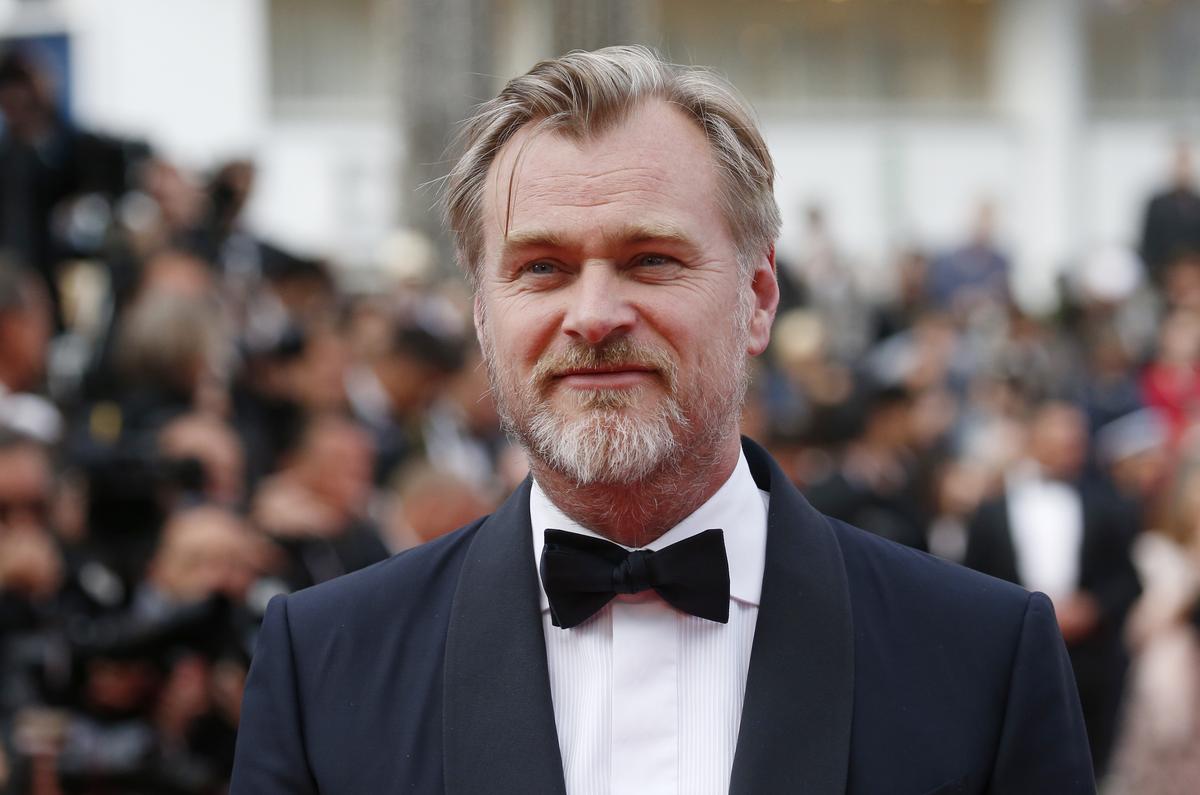 Theaters are starting to reopen worldwide since going dark in mid-March to help slow the spread of the novel coronavirus. Cinema operators hope “Tenet” and other blockbusters will help create a late-summer rebound.

The “Tenet” release date announced Friday is two weeks later than the previously planned July 17 debut. But Warner Bros., a unit of AT&T Inc, confirmed that one of the year’s most highly anticipated movies will not face a longer…