Golf: Spieth keeps his cool to overcome hiccup at Colonial 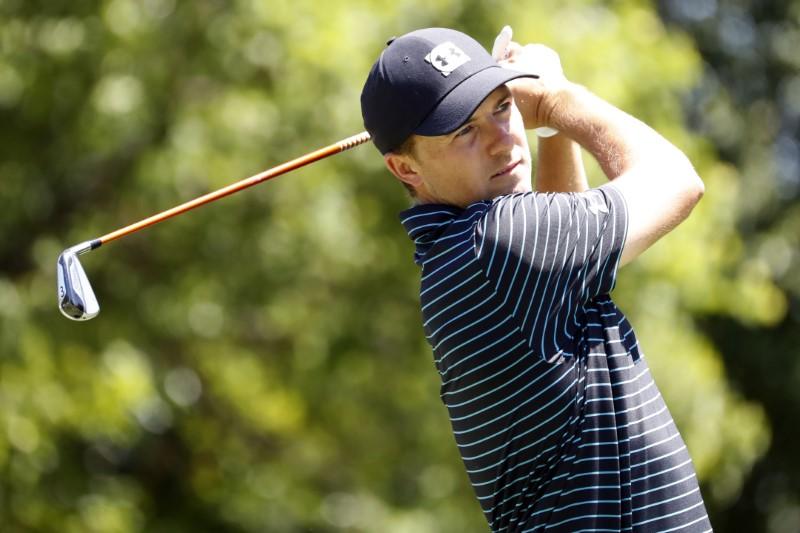 (Reuters) – Jordan Spieth’s decision to work on his mental game during the PGA Tour’s three-month break paid off on Friday as he recovered from a late ugly stretch at the Charles Schwab Challenge to card a 65 and seize momentum.

Playing the back nine first, the Texan grabbed the lead in Fort Worth with six birdies through his opening 11 holes but ran into trouble with a four-putt double bogey on the third and a bogey on the fourth.

Instead of giving into frustration, the 26-year-old kept his poise to birdie the next two holes to finish one stroke behind leader Harold Varner III at 10-under par through two rounds.

“I did a really good job of staying very neutral where I’d been kind of getting really negative or down on myself in the past,” he…