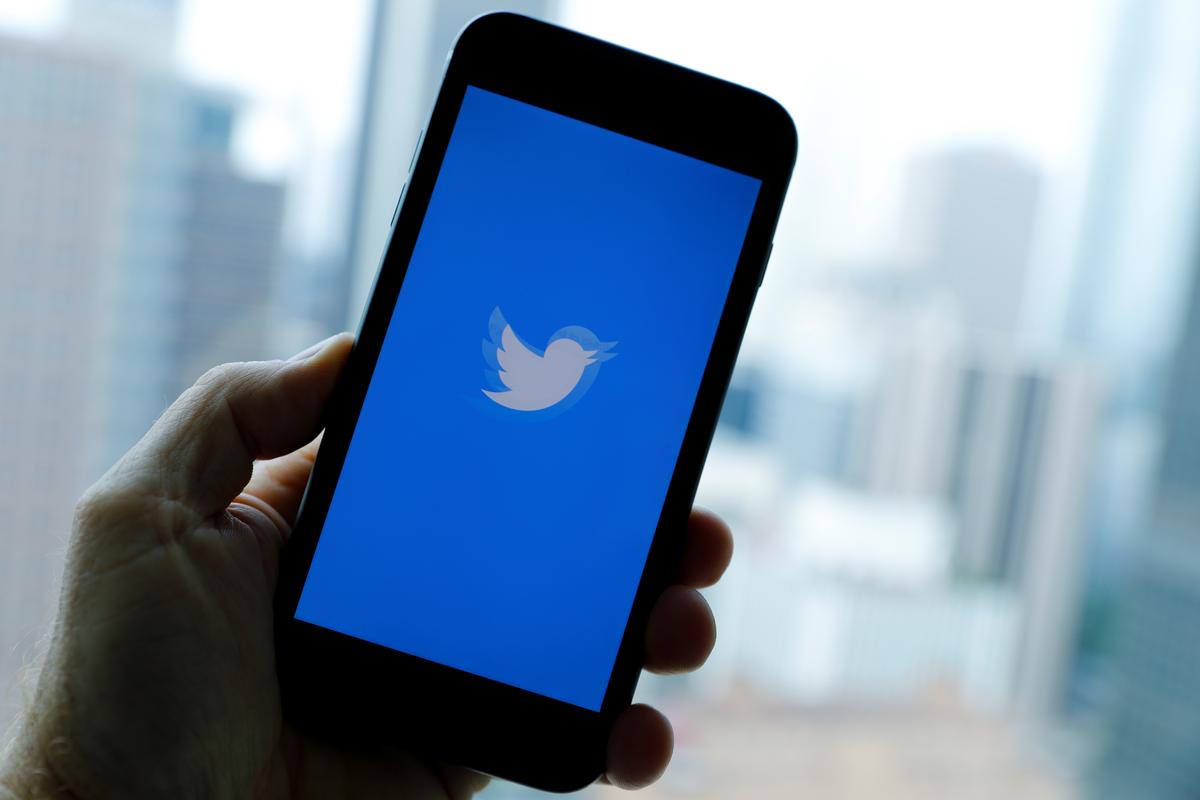 SAN FRANCISCO (Reuters) – Twitter (TWTR.N) on Thursday said it removed more than 170,000 accounts tied to a Beijing-backed influence operation that deceptively spread messages favorable to the Chinese government, including about the coronavirus.

The company suspended a core network of 23,750 highly active accounts, as well as a larger network of about 150,000 “amplifier” accounts used to boost the core accounts’ content.

Twitter, along with researchers who analyzed the accounts, said the network was largely an echo chamber of fake accounts without much further traction.

The company also removed two smaller state-backed operations which it attributed to Russia and Turkey, both focused on domestic audiences.