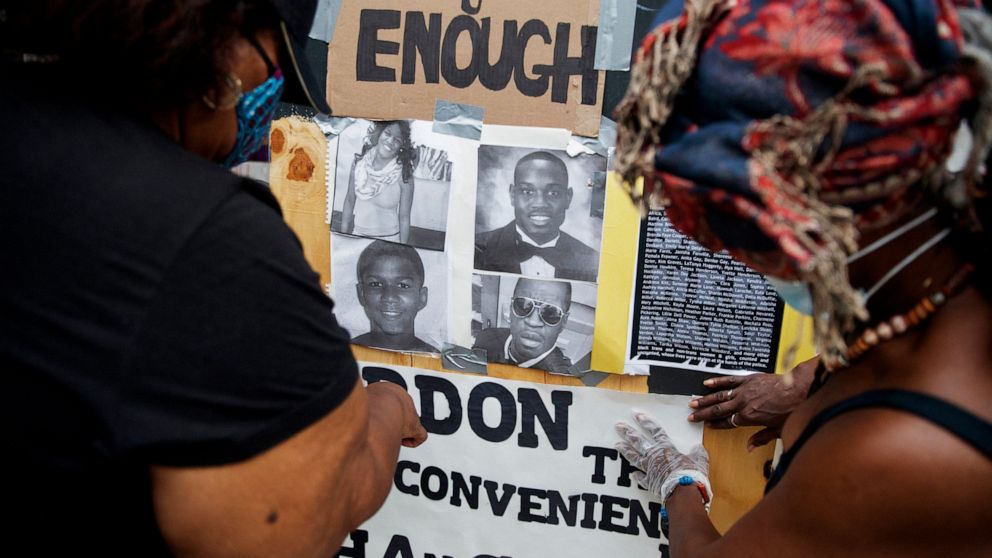 SIOUX FALLS, S.D. — The South Dakota town where George Floyd’s uncle lives is seeing a renewed controversy over its police department logo amid calls for the removal of the Confederate flag across the country.

Floyd’s uncle Selwyn Jones tells the Rapid City Journal that he’d like his hometown of Gettysburg to change the logo that adorns police cars and officer patches. It’s been in place since 2009 and features an American flag alongside a Confederate flag.

Mayor Bill Wuttke says he will not remove the flag from the logo and maintains it represents history. He says the reason it was put on had nothing to do with racism.

SEATTLE — Police have largely withdrawn from an area of…