‘Gone with the Wind,’ ‘Cops’ pulled as pop culture reckons with racism 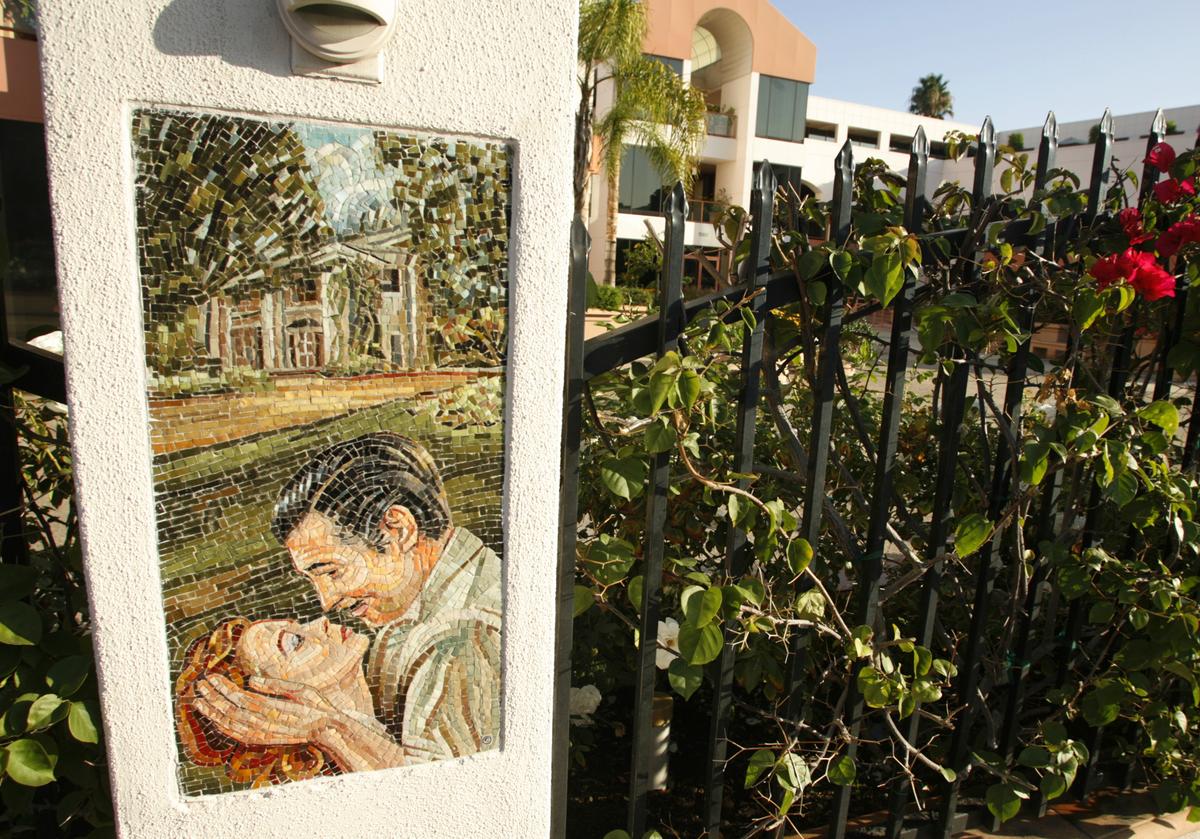 (Reuters) – Oscar-winning Civil War epic “Gone with the Wind” was pulled from the HBO Max streaming service and reality TV show “Cops” was canceled as America’s reckoning with systemic racism extended to its popular culture.

Less than 24 hours later, the DVD for “Gone with the Wind” jumped to the top of Amazon.com Inc’s list of best-selling TV shows and movies.

Outrage and mass protests over racism following the death of African-American George Floyd in police custody have forced media companies to take a closer look at their programming.

AT&T Inc’s WarnerMedia, which runs HBO Max, said it removed “Gone with the Wind.” The company acknowledged the film is a product of its time but added that it “depicts some of the ethnic and racial prejudices that have, unfortunately, been commonplace in American society.”

“We felt that to keep this title up without an explanation and a denouncement of those depictions would be irresponsible,” an HBO Max spokesperson…