As cruise industry prepares to sail, choppy waters are ahead 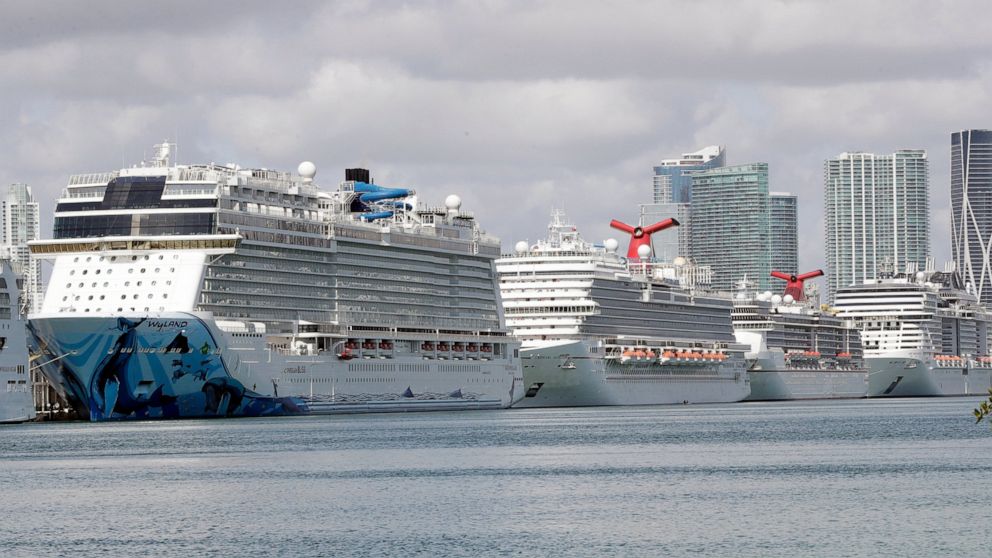 Some cruise lines are hoping to set sail later this summer but with images of coronavirus-ravaged ships still fresh in many minds, the industry could face years of choppy water ahead.

The global cruise industry expected to carry 32 million passengers and take in $71 billion in revenue this year. That will fall by at least 50% this year, says Euromonitor International, a consulting firm. It took the industry three years to recover from the 2009 recession; this time, it will take longer, Euromonitor analyst Alex Jarman said.

“Unlike the previous downturn, the pandemic has put the safety of cruises into question,” Jarman said.

Cruise lines stopped sailing in mid-March after several high-profile outbreaks at sea. More than 600 people fell ill aboard Carnival Corp.’s Diamond Princess while it was quarantined off the coast of Japan, for example. Fourteen passengers died.