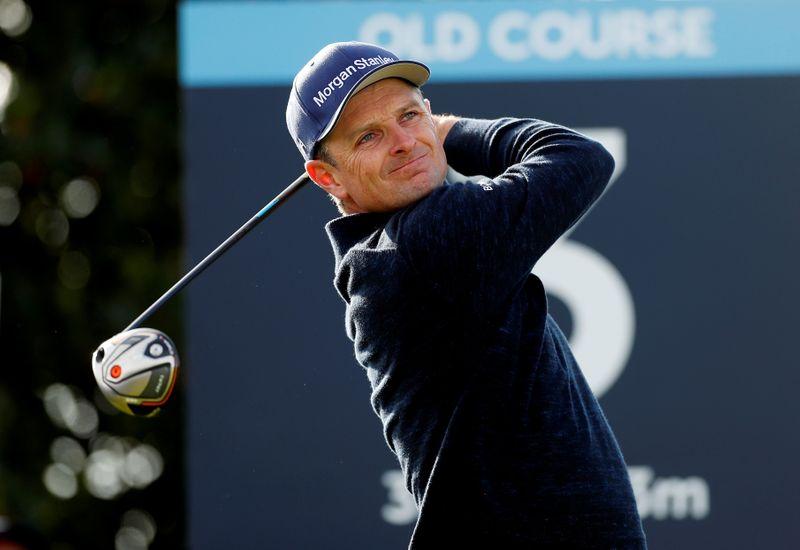 LONDON (Reuters) – Former world number one Justin Rose and his wife Kate are to sponsor a new women’s series in Britain starting this month.

One of the tournaments will take place at Royal St George’s that was supposed to host the British Open this year. No fans will be allowed but Sky Sports will broadcast the events.

Rose, the reigning Olympic champion, said he felt compelled to get involved because while he is preparing to make a return to the PGA Tour this week, women’s professional golf tournaments will not resume until late July.

“Professional sports people are not machines — we cannot just power on and go. We…