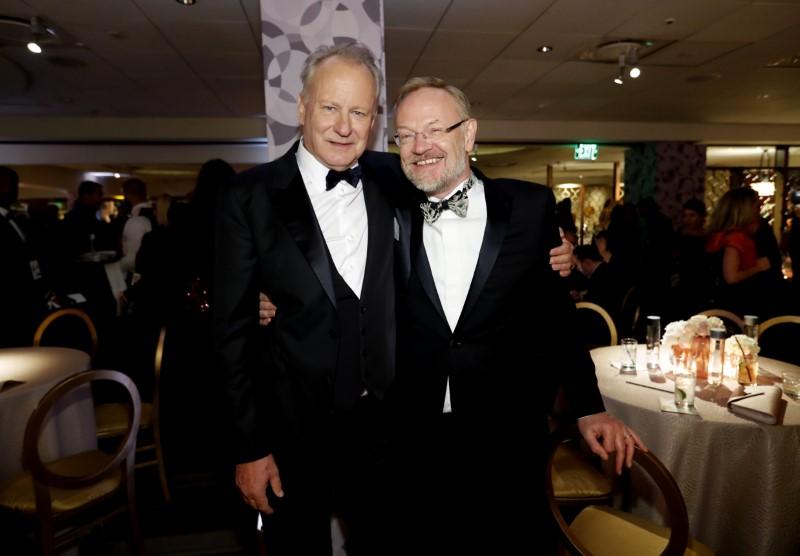 LONDON (Reuters) – The British Academy of Film and Television Arts will celebrate the best of television broadcast in the United Kingdom during 2019 in a live show at the end of July – though with stars and studio audience absent.

“We’ve had over 500 entries this year… (so) it was really fiercely contested,” BAFTA chair Krishnendu Majumdar told Reuters TV.

Nominations fall into two categories, television and television craft, with winners of the former to be announced at the Virgin Media British Academy Television Awards ceremony on July 31.

As things stand with the coronavirus pandemic, nominees are expected to film their speeches rather than…