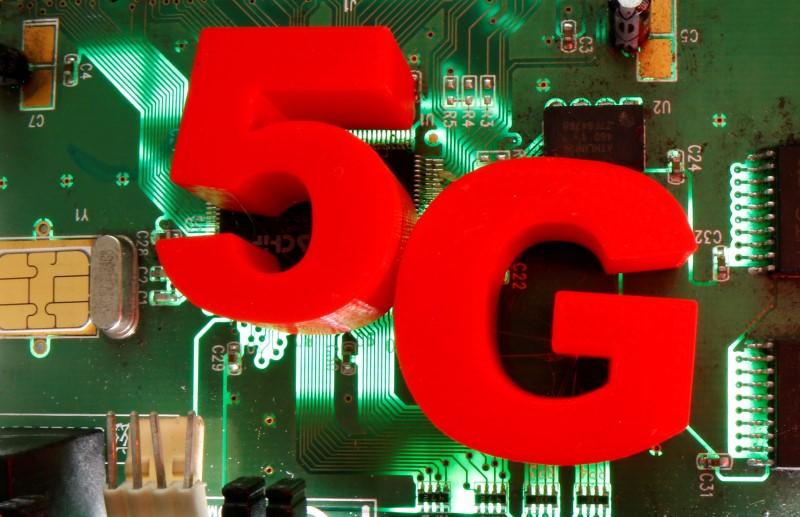 LONDON (Reuters) – British officials have discussed supplies of 5G networking equipment with companies in South Korea and Japan as part of a bid to develop alternatives to China’s Huawei Technologies Co Ltd, a person with knowledge of the matter told Reuters.

The source said the talks with Japan’s NEC Corp and South Korea’s Samsung Electronics Co Ltd, which were first reported by Bloomberg, are part of a government plan announced last year to diversify Britain’s range of 5G suppliers.

Britain designated Huawei a “high-risk vendor” in January, capping its 5G involvement at 35% and excluding it from the data-heavy core of the…