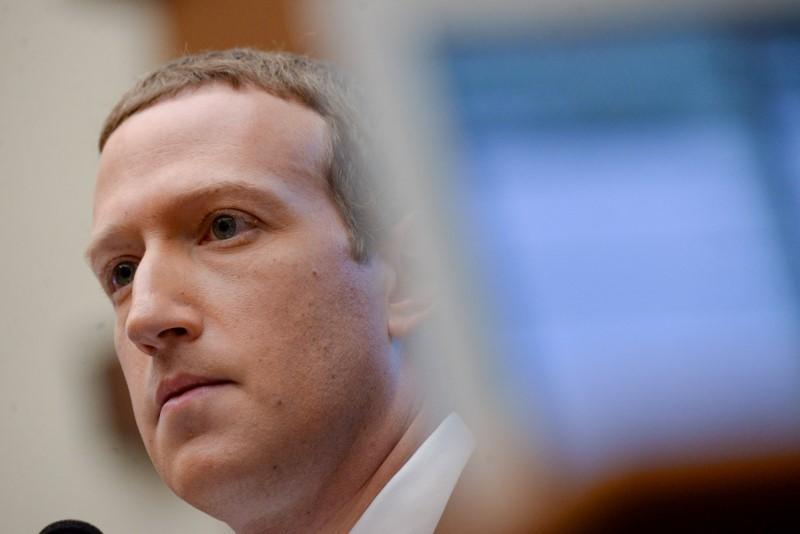 SAN FRANCISCO (Reuters) – Facebook (FB.O) CEO Mark Zuckerberg told employees on Tuesday that he stood by his decision not to challenge inflammatory posts by U.S. President Donald Trump, refusing to give ground a day after staff members staged a rare public protest.

A group of Facebook employees – nearly all of them working at home due to the coronavirus pandemic – walked off the job on Monday. They complained the company should have acted against Trump’s posts containing the phrase “when the looting starts, the shooting starts.”

Zuckerberg told employees on a video chat that Facebook had conducted a thorough review and was right to leave the posts unchallenged, a company spokeswoman said.