Kylie Jenner is not a billionaire, Forbes magazine now says 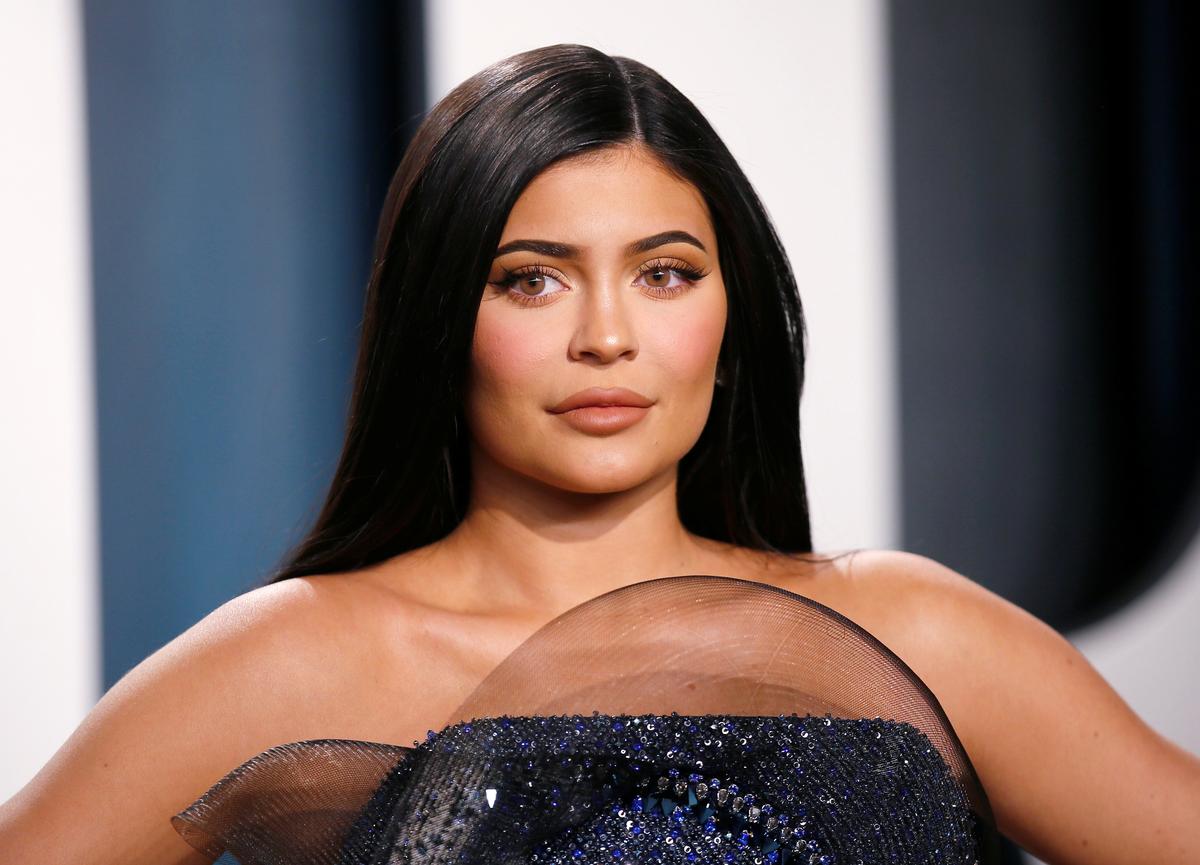 (Reuters) – Forbes magazine, which in March 2019 declared reality TV star Kylie Jenner had become the world’s youngest self-made billionaire, said on Friday that it no longer believed that her net worth was that much.

The magazine said it reviewed financial data released by Coty Inc, which bought a 51 percent stake in Jenner’s Kylie Cosmetics company in November 2019.

Those financial filings show “Kylie’s business is significantly smaller, and less profitable, than the family has spent years leading the cosmetics industry and media outlets, including Forbes, to believe,” the magazine said.

Forbes now estimates the net worth of Jenner, 22, at around $900 million.

Writing on Twitter on Friday, Jenner said the recent story was based on “a number of inaccurate statements and…