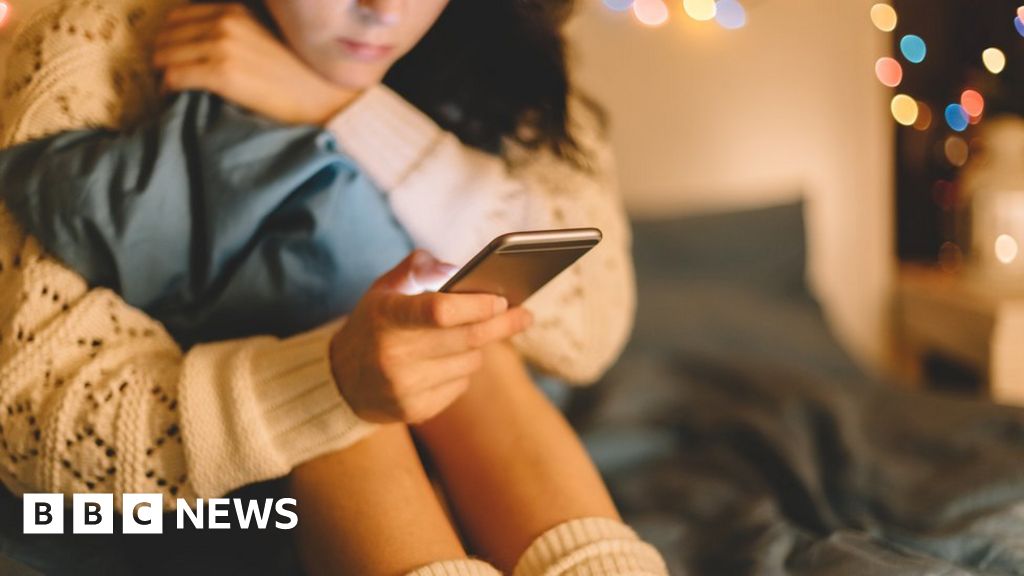 Where the method was recorded, more than half – 55% – took place on a Facebook-owned app.

The figures come from freedom of information requests lodged by child protection charity the NSPCC.

It is calling for the government to introduce stronger protections, warning that the rate of offences is rising.

Just under a quarter of recorded offences – 23% – took place in the six months to October last year, the most recent period for which data is available.

The data covers the first 30 months since the introduction of a law that made sexual communication with a child an explicit offence.

In that time, police in the two nations recorded 10,119 offences. But police only recorded the platform used in 5,784 of those cases.