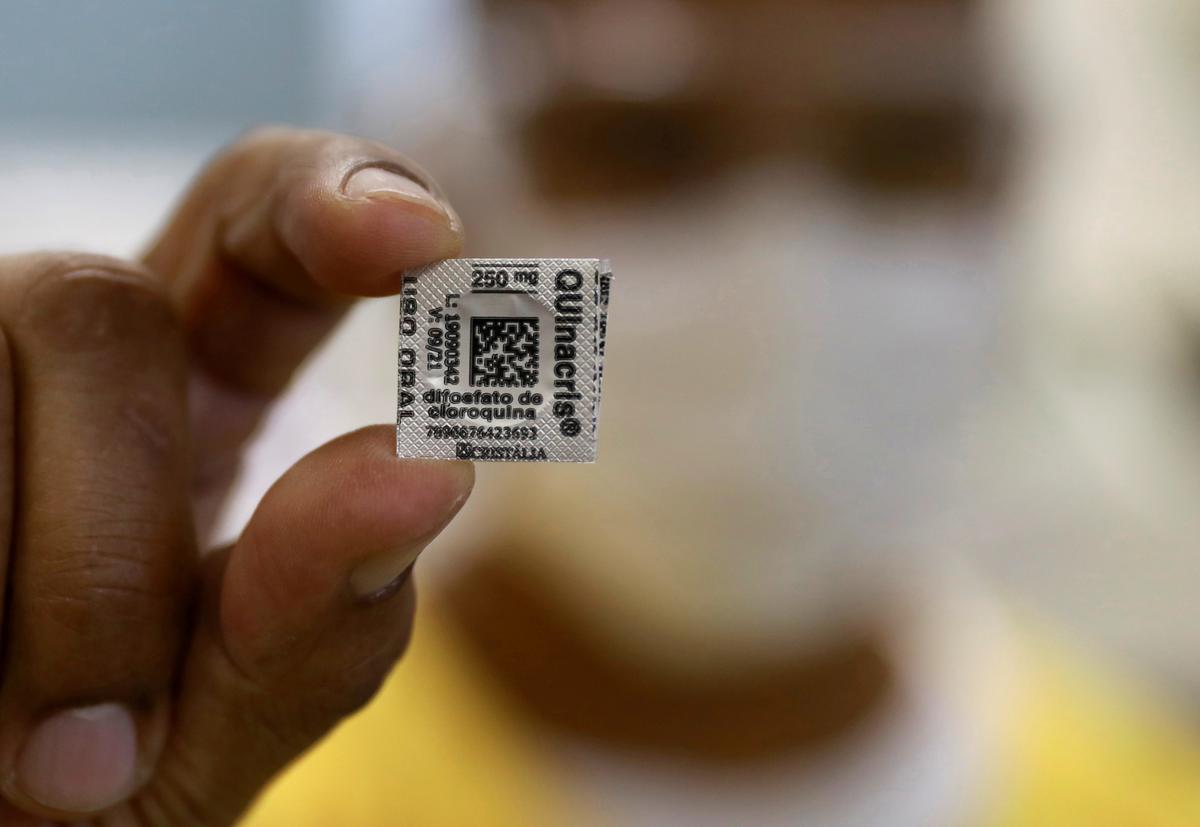 ZURICH (Reuters) – The World Health Organization (WHO) on Tuesday promised a swift review of data on hydroxychloroquine, probably by mid-June, after safety concerns prompted the group to suspend the malaria drug’s use in a trial on COVID-19 patients.

U.S. President Donald Trump and others have pushed hydroxychloroquine as a possible coronavirus treatment, but the WHO on Monday called time in its multi-country trial, called Solidarity.

A study in British medical journal The Lancet found patients getting hydroxychloroquine had increased death rates and irregular heartbeats, prompting the WHO’s intervention.

“A final decision on the harm, benefit or lack of benefit of hydroxychloroquine will be made once the evidence has been reviewed by the Data Safety Monitoring Board,” the…