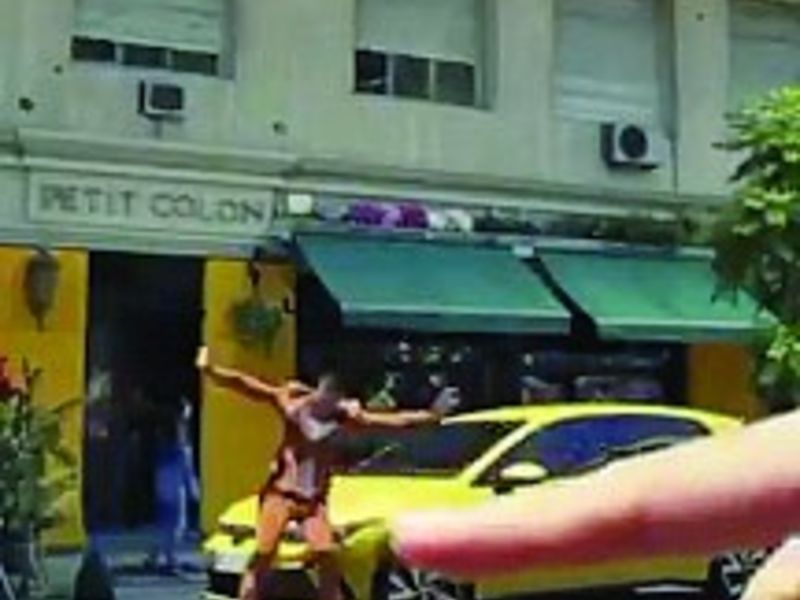 Volkswagen Group last week withdrew a German social media ad for the redesigned Golf and apologized after it was criticized as racist.

The 10-second video posted on its Instagram page showed a man with dark skin being moved around by a large white hand and flicked into a cafe. The name of the cafe is a reference to Christopher Columbus and colonialism.

Some people who complained about the ad noted that the letters in the phrase “Der Neue Golf” (“The New Golf”) materialize in a way so that they briefly spell a German slur for people of color.

At first, VW replied to its critics that the “origin of the people depicted is irrelevant” and that the automaker was “surprised and shocked that our Instagram story could be so misunderstood.” But it later admitted the ad was wrong.

“Without question: The video is inappropriate and tasteless,” VW said in a statement. “We will clarify how something like this could happen, and there will be consequences.”