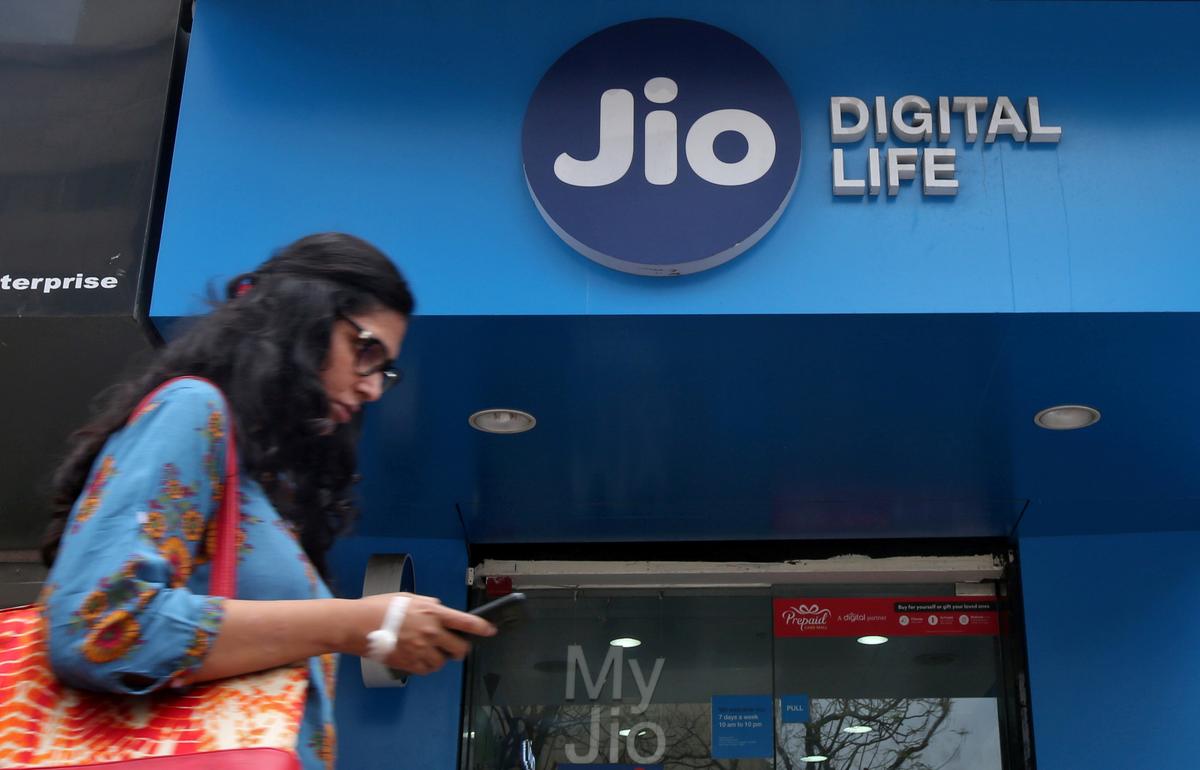 JioMart will deliver groceries in more than 200 towns across the country, Damodar Mall, chief executive of grocery retail at the Indian conglomerate, said on Twitter late on Saturday.

Mumbai-headquartered Reliance has not announced JioMart’s launch at a time it is selling $7 billion in new shares.

Reliance launched a small pilot of JioMart deliveries in select areas of the Indian financial capital Mumbai late last month, days after announcing that Facebook Inc (FB.O) would spend $5.7 billion for 9.99 % stake in the company’s…