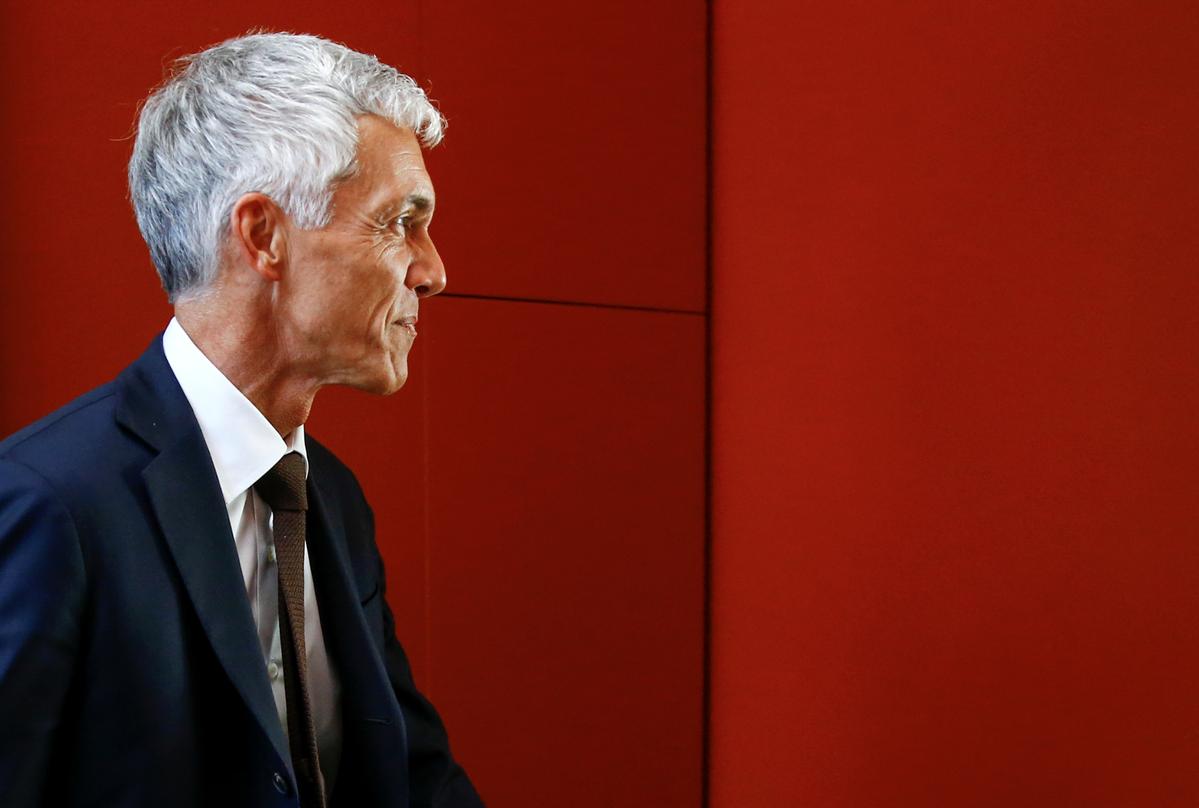 Swiss Attorney General Michael Lauber arrives before an interview by the Judicial Committee of the Swiss Parliament that could lead to his impeachment, after criticism of his handling of an investigation into alleged corruption surrounding football’s governing body FIFA, in Bern, Switzerland May 20, 2020. REUTERS/Arnd Wiegmann

ZURICH (Reuters) – Switzerland has moved closer to removing Attorney General Michael Lauber from office after a parliamentary panel launched impeachment proceedings against the top Swiss prosecutor relating to his probe of corruption in world soccer.

The judicial committee voted on Wednesday 13 to 4 to move against Lauber “on suspicion of serious breach of duty”. That is after he answered the panel’s questions about his handling of the investigation of corruption involving soccer body FIFA.

Lauber has been accused by anti-corruption campaigners of bungling a fraud trial over payments linked to Germany’s 2006 World Cup, and in March saw his pay cut 8%…